Stories, illustrations, photography, poems and more - teen and adult writers described the world of their 5km limit during the Covid-19 restrictions in early 2021. 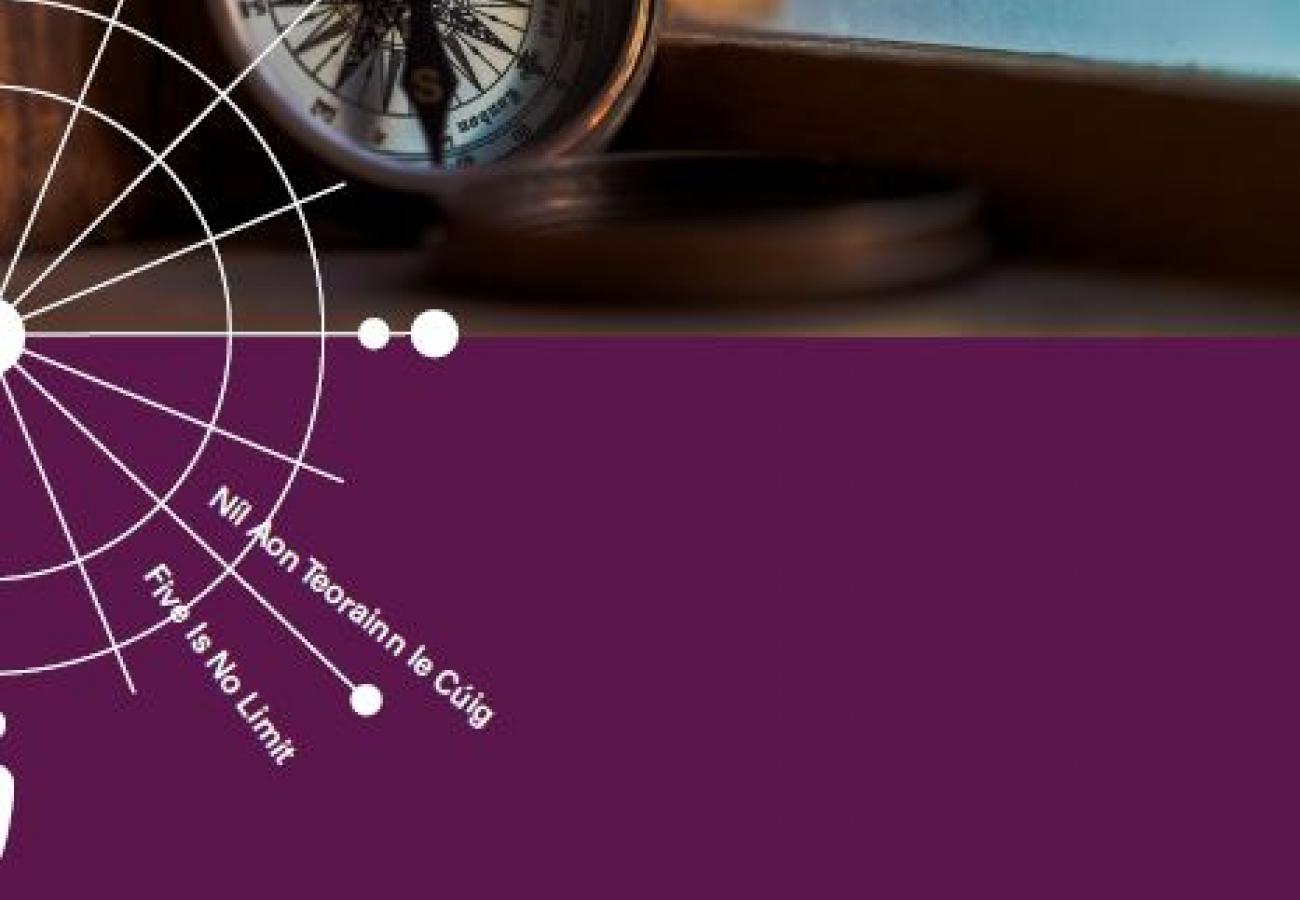 Poems, Stories and Illustrations from Over 300 Teen and Adult Writers

In January 2021, Fighting Words invited writers to explore the world around them and share their creative responses with us. The response was tremendous - we received submissions from nearly every county in Ireland.

Based on the 5km limit that people in the Republic of Ireland were living with as part of the government's Level 5 restrictions due to Covid-19, writers interpreted 5x5 as:

There are over 300 stories, poems, illustrations and films to enjoy in Five Is No Limit. Submissions came from all over the island of Ireland and beyond, in English and as Gaeilge.

We are grateful for the opportunity we had to encourage people to express themselves during the time of Covid-19 restrictions.

We hope that Five Is No Limit inspires you to both look forward and to look back.

Back to Special Projects
Subscribe to our newsletter - tbd