Once upon a time there was a zebra called Chip. His greatest wish was to be a sandwich that no one would eat. He lived with his best friend Chocolate the Cookie in a candyfloss fort.

“How can I become a sandwich?” Chip asked Chocolate.
“I used to be a penguin,” replied Chocolate, “so I ate loads of cookies until I turned into one.”
“I’m afraid of being eaten if I turn into a sandwich,” said Chip.
“Well,” replied the cookie, “I still have the blood of a penguin so nobody wants to eat me.”

Chocolate had heard of a legend that said there was a magical placed called Mount Banana, on top of which there were more sandwiches that there were flamingos in the world.

“How do you get to Mount Banana?” asked Chip.

“First we cross the meadow, and then I will call my penguin kin to help us get across the ice. From there we will go across the sea on the back of a whale. Then we’ll have to climb Mount Banana with ropes. When we get to the top of the mountain you must eat every sandwich you see and then climb back down. By the time you reach the bottom, you’ll be a sandwich.”

Later that day, Chip and Chocolate set off on their journey. They crossed the meadow and were stopped by a unicorn who tried to stomp on them. They ran away just in time to make it to the ice. A colony of penguins was waiting for them.

Chocolate used his special penguin language to explain that they needed to go to Mount Banana on the back on a whale. “We can bring you to the whale station,” squawked the penguins.

The penguins brought them safely across the ice and onto the back of a whale. They were swimming over the waves when suddenly Chocolate fell into the blowhole of the whale. Luckily, a second later the whale blew out of his blowhole and Chocolate shot out of the hole and onto the base of Mount Banana.

After Chip jumped off the whale’s back, they used a rope to climb up Mount Banana. When they got half way, it got so hot that they had to tie leaves to their heads to protect them from the sun. Then they climbed to the top where they saw mountains of sandwiches.

As he ran across the meadow, Chocolate noticed that Chip’s skin was turning yellow. Next thing, he looked around and Chip was a giant banana the size of a zebra. 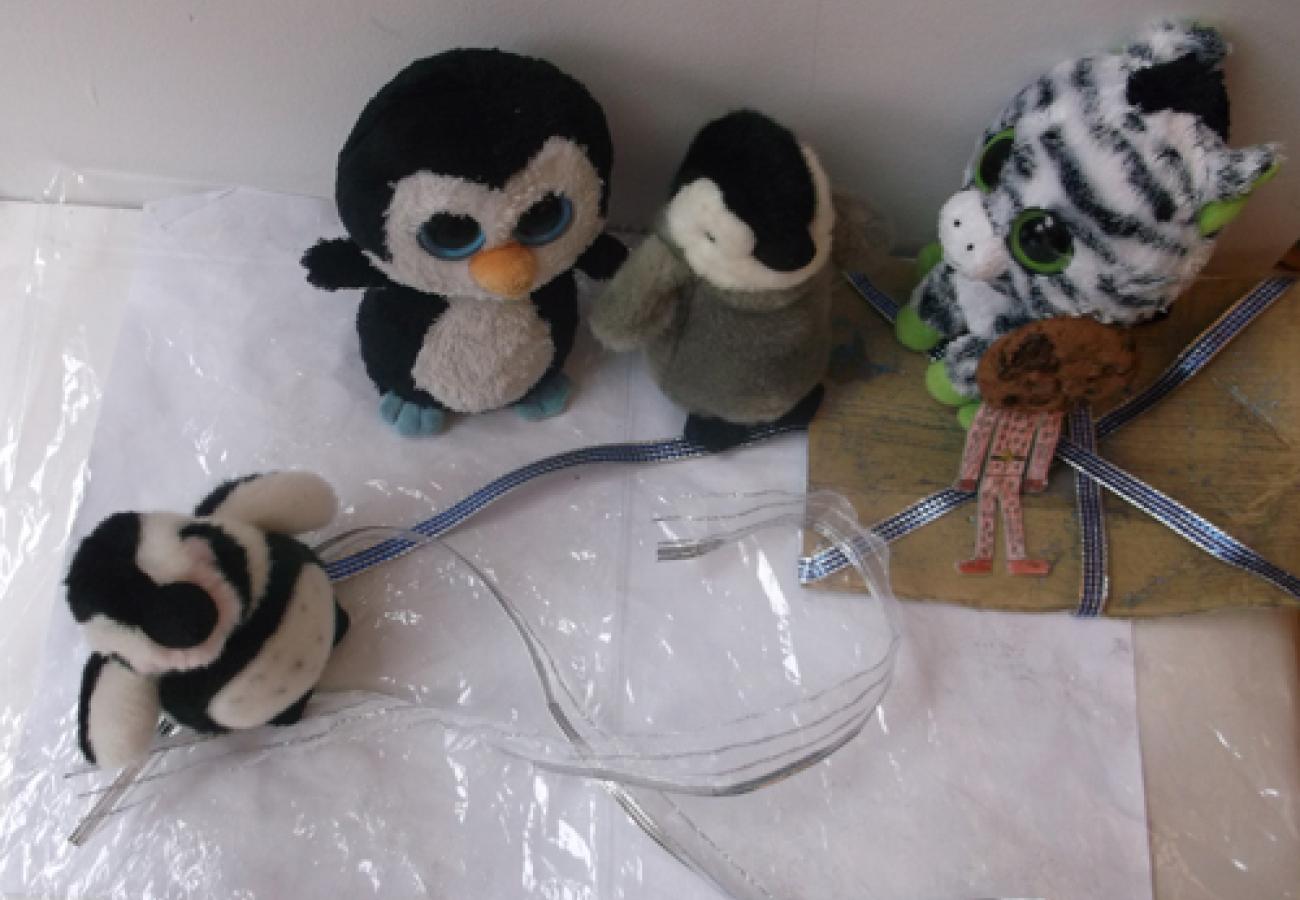 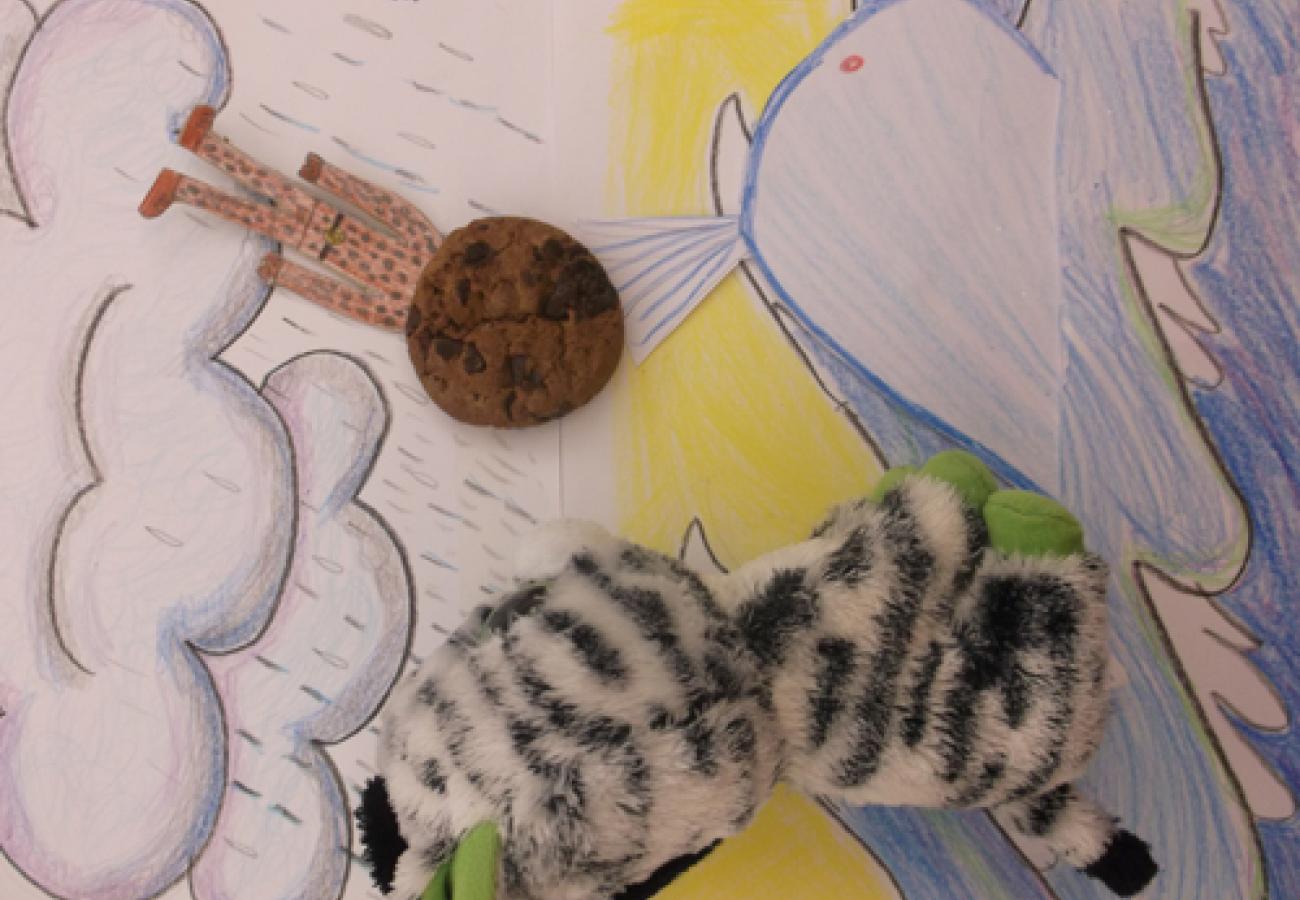 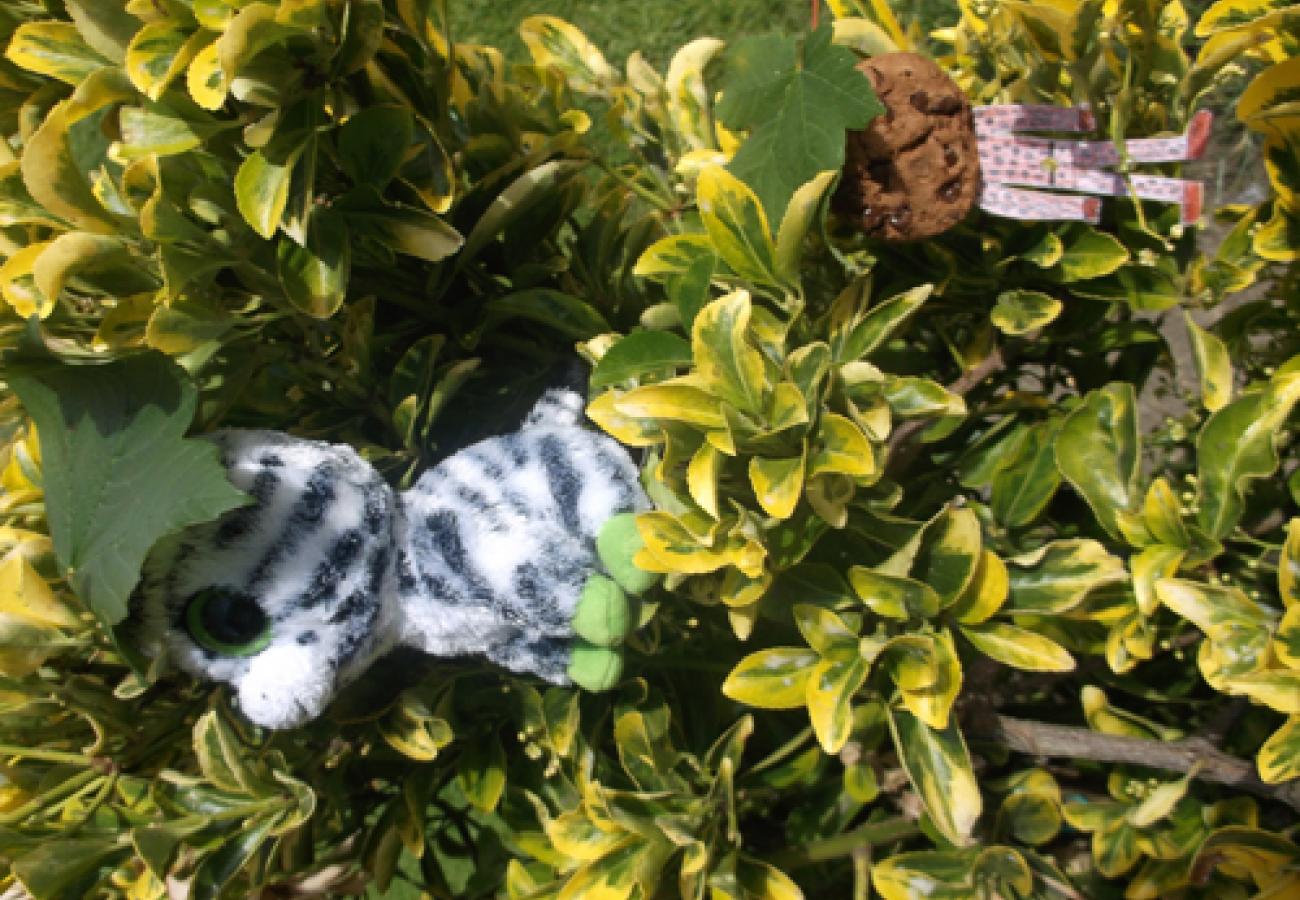 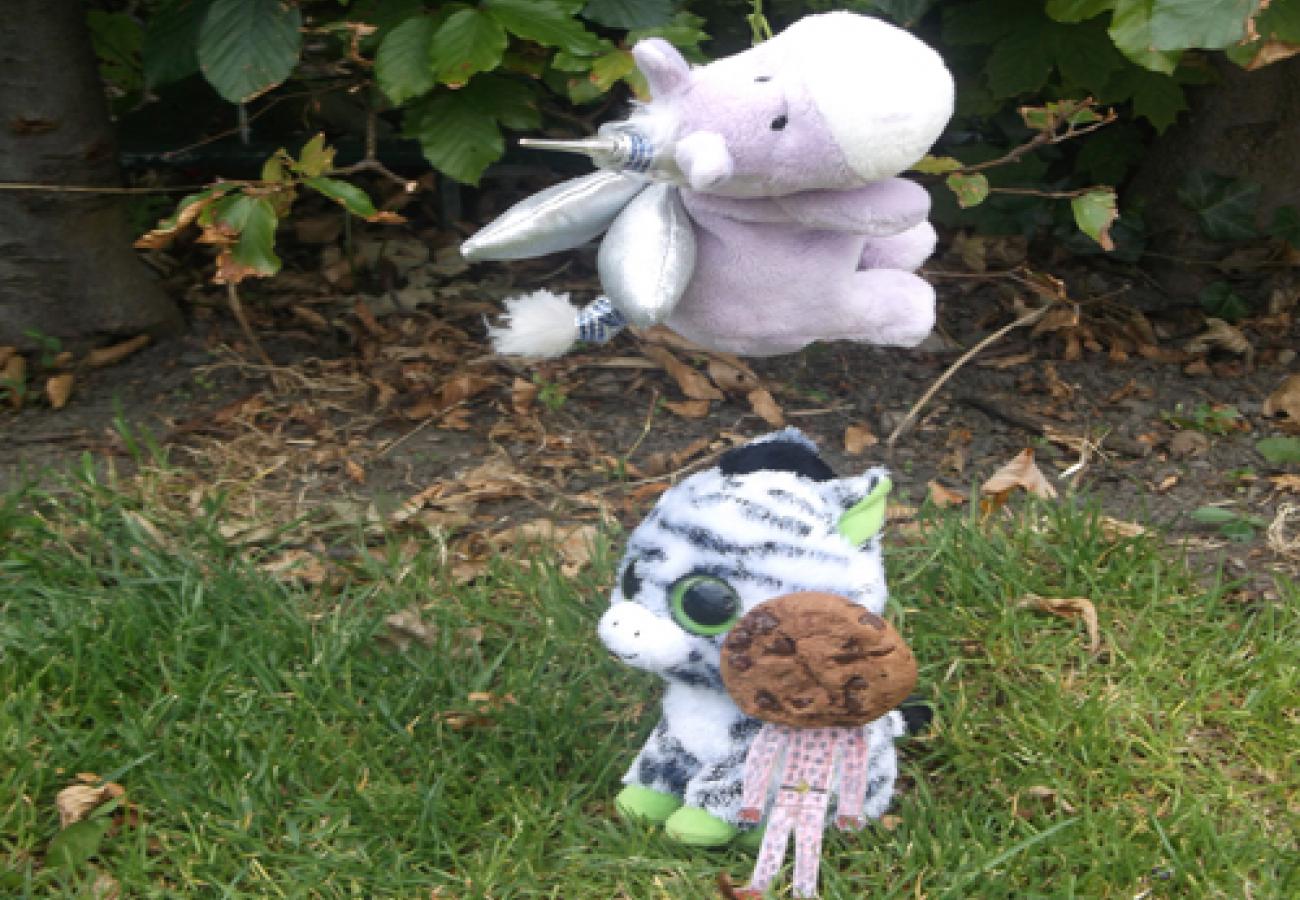 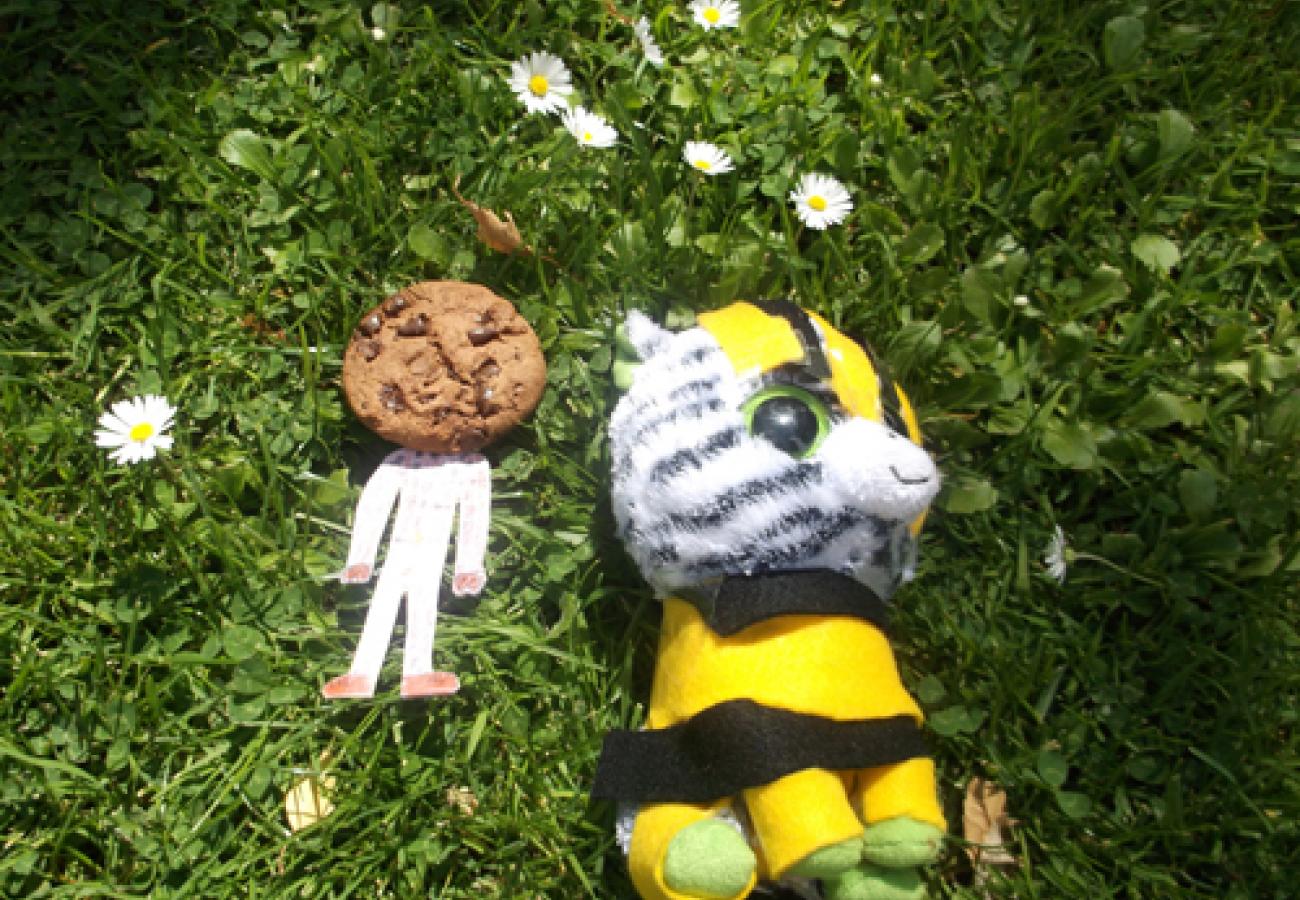 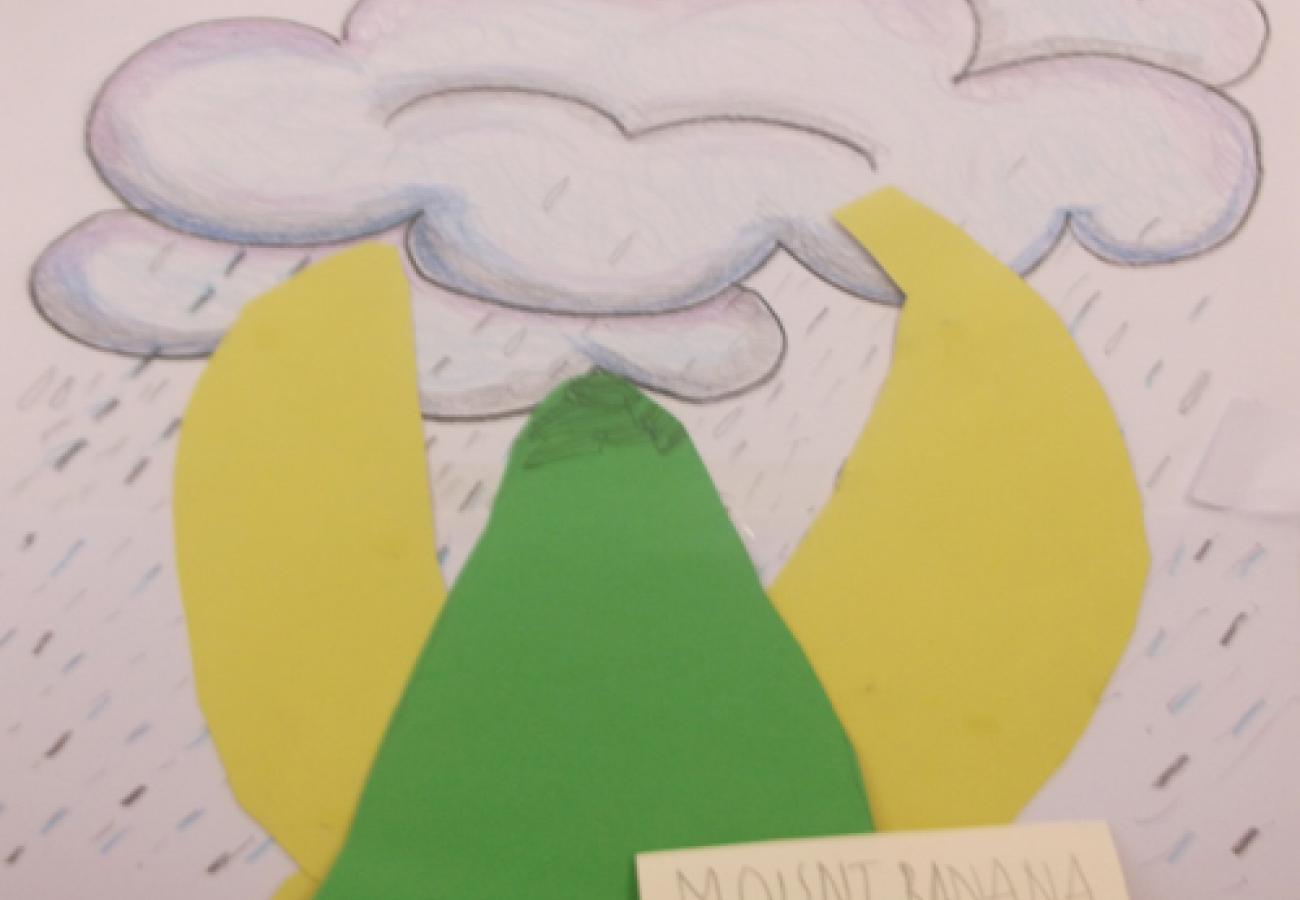 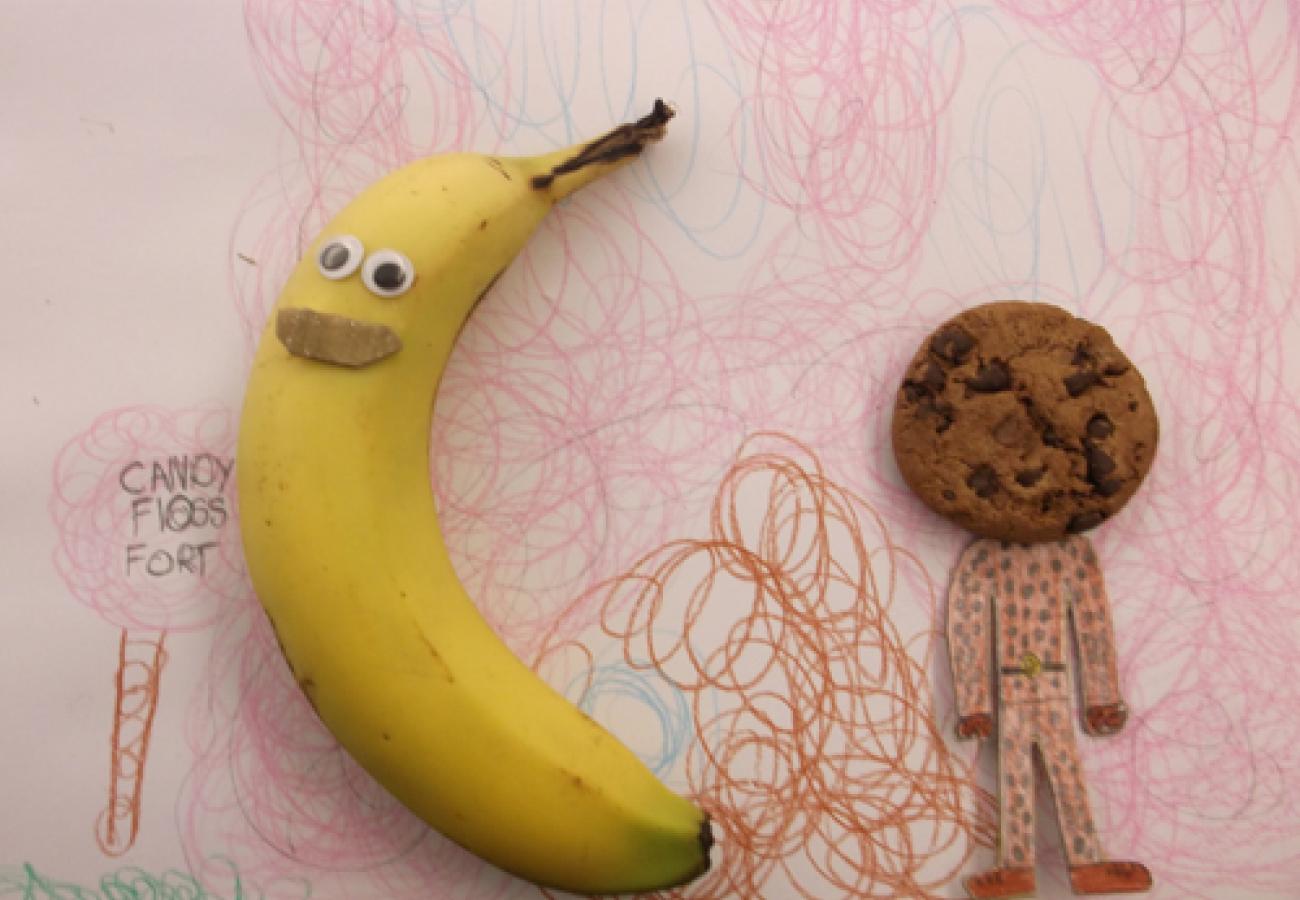 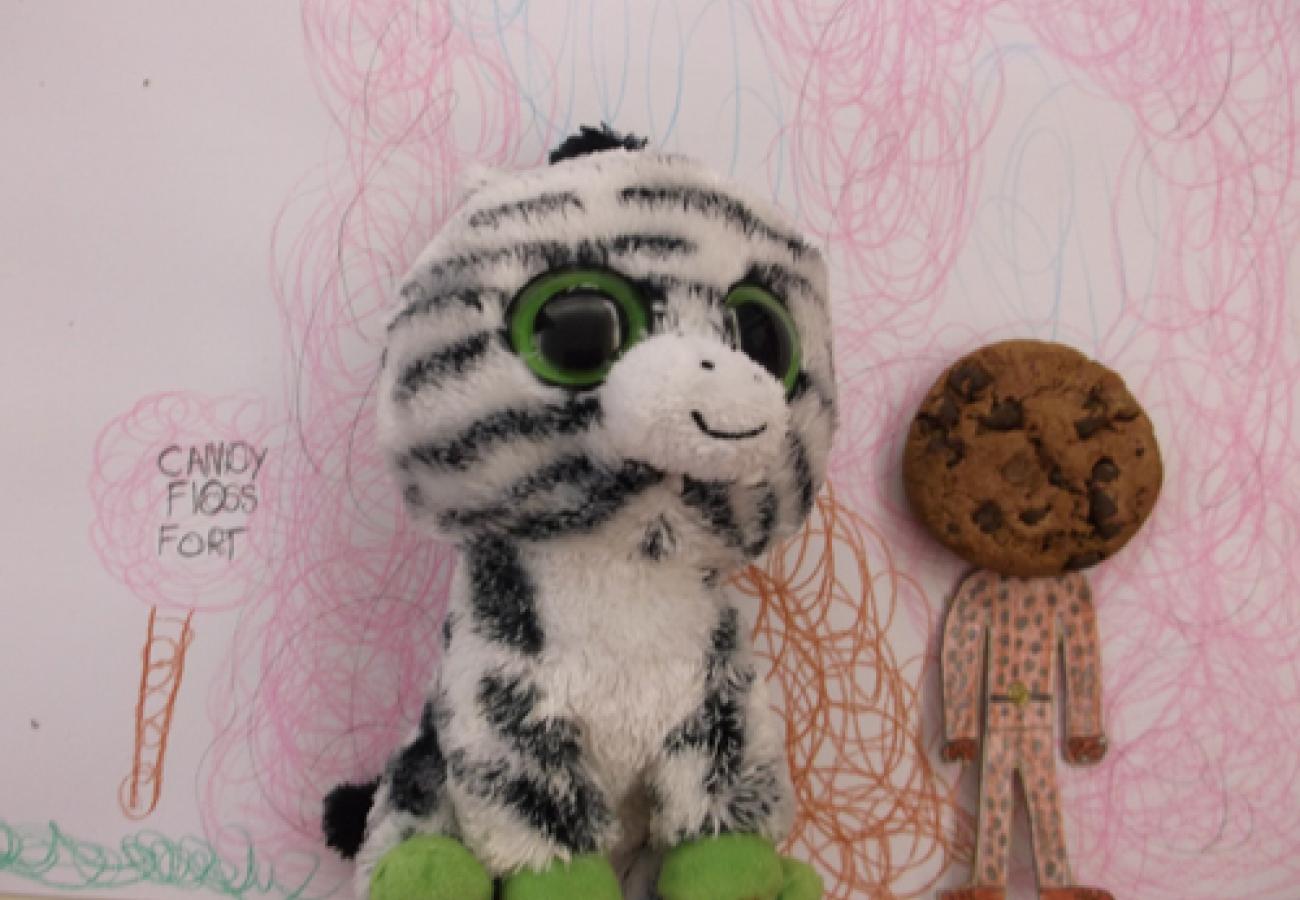 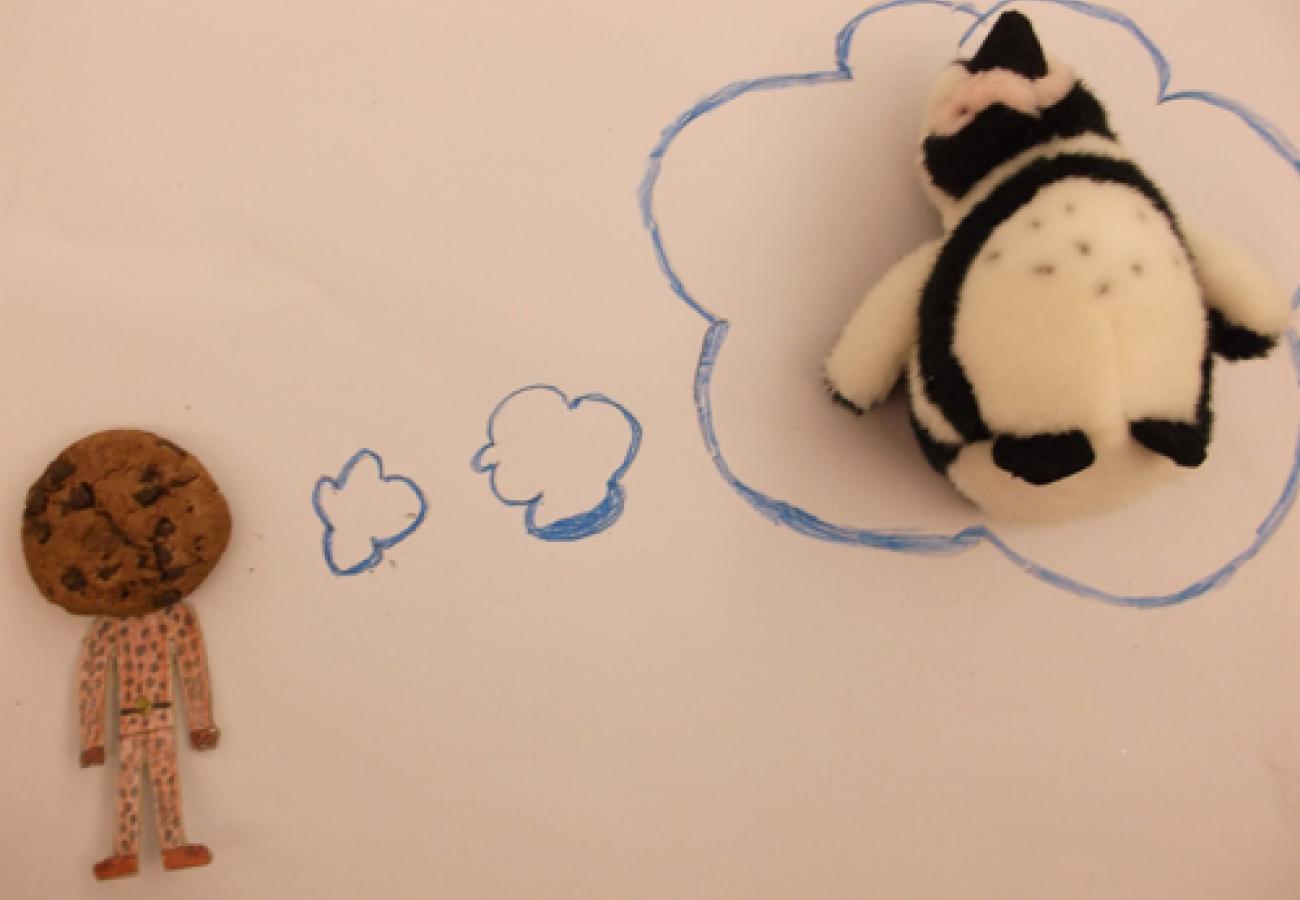 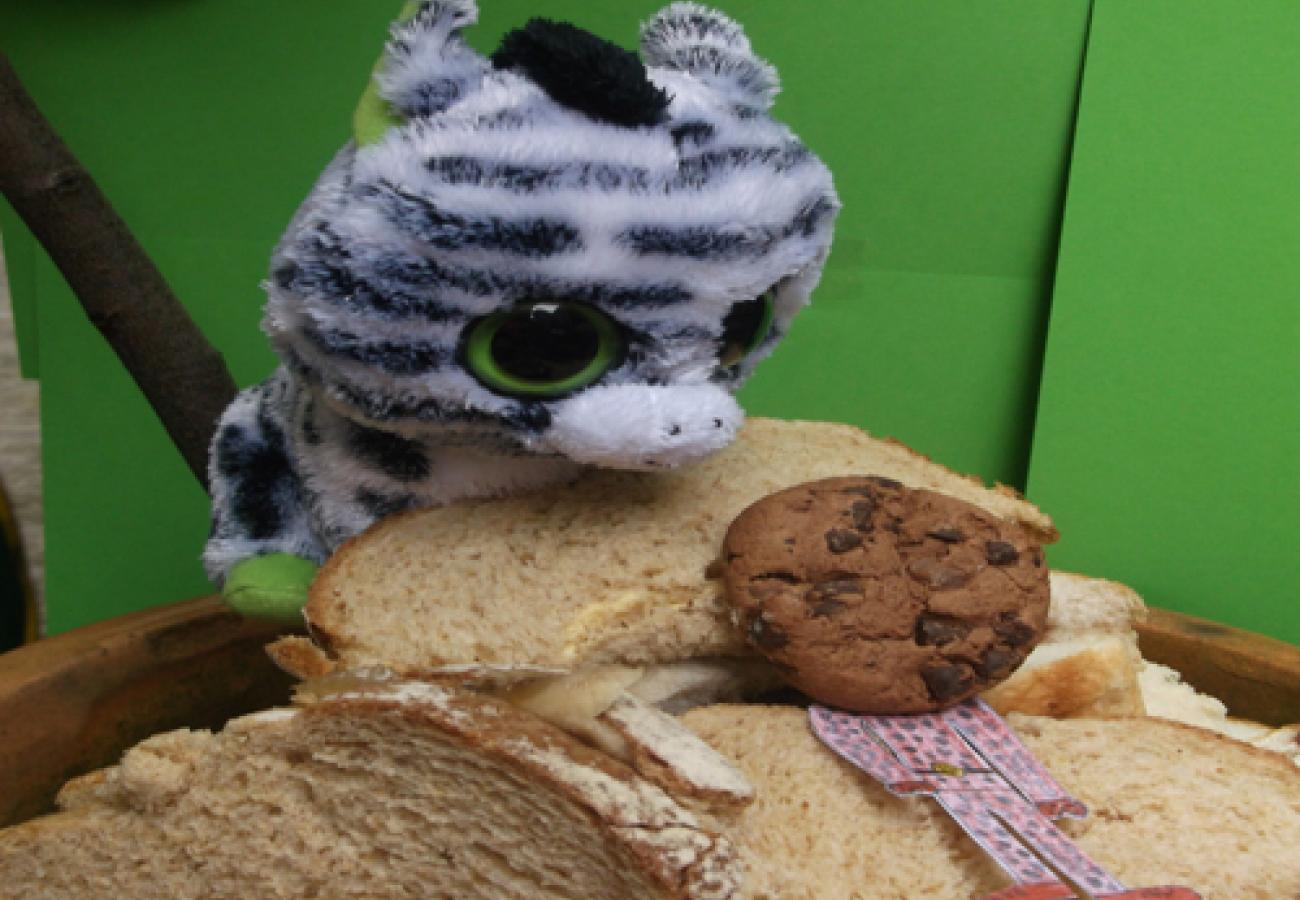 Back to Summer Camp Archive
Subscribe to our newsletter - tbd