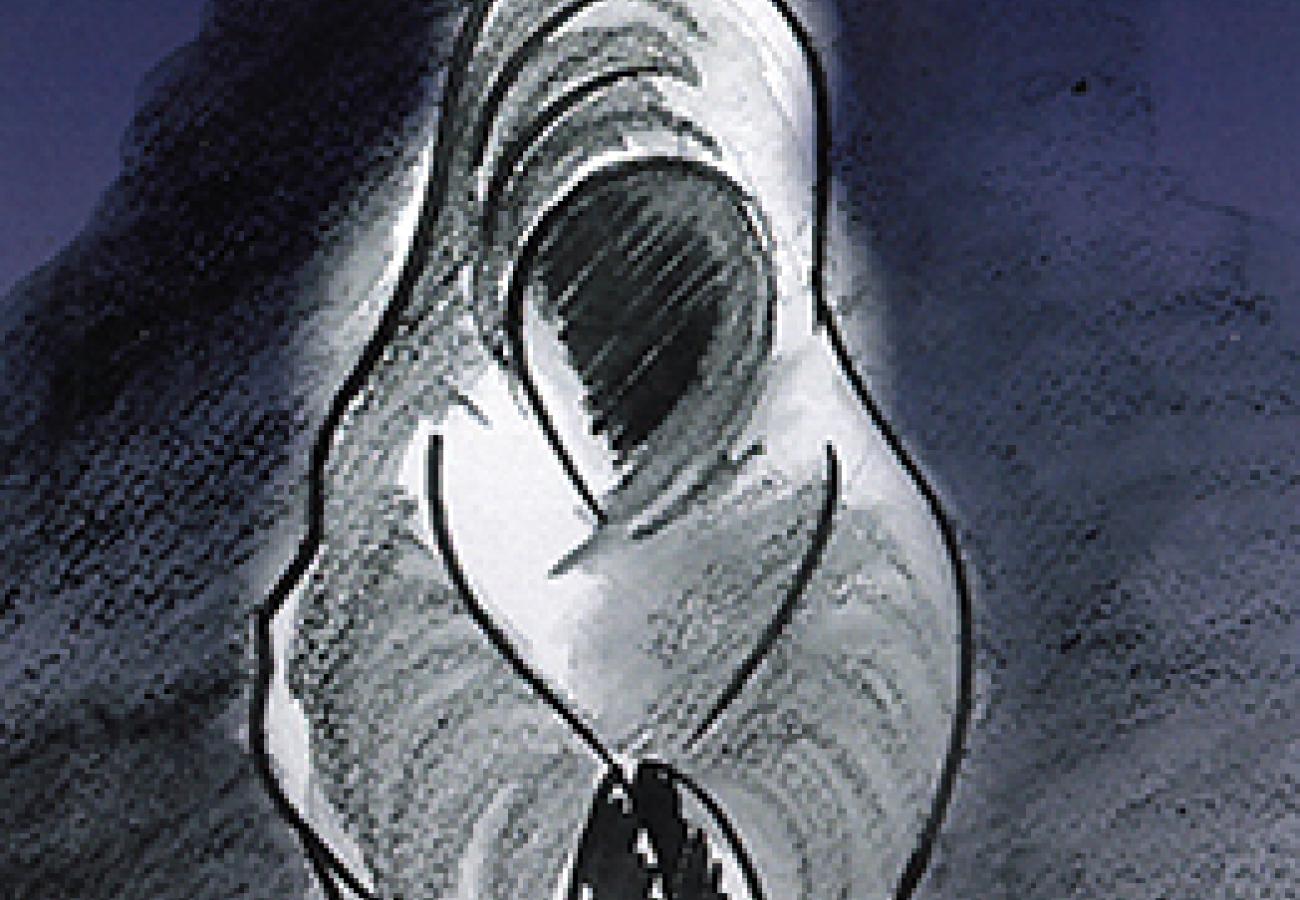 A gripping thriller called The Search, written and illustrated by almost 100 Irish school children at Fighting Words workshops across the island of Ireland, was launched at Fighting Words in Dublin on Friday, 26 January 2018.

The Search was created as part of The Big Picture project, an initiative of Laureate na nÓg PJ Lynch in collaboration with Fighting Words and Fighting Words Belfast.

The Search tells the story of Callie and Will, who run away from an orphanage in Drogheda, in a bid to find their parents, with evil Sister Mary Petunia in hot pursuit. It’s an action packed yarn, filled with suspense and peril. Some of Ireland’s most noted authors and bibliophiles have been generous in their praise for The Search.

‘Our literary future looks bright with this page-turner by children at Fighting Words.’ Ryan Tubridy

‘The Search had me on tenterhooks until the last page.’ Eoin Colfer

At a special event in Dublin today, attended by Fighting Words volunteer writing tutors and illustrators, teachers, and children from Dublin and Wicklow, the authors were presented with full colour, bound, limited editions of their book. The young writers and illustrators watched a short film documenting their work in progress, followed by a reading of The Search, and a cupcake and juice reception.

Speaking at the launch, Laureate na nÓg PJ Lynch said:
‘I was really impressed with the art the children came up with, given there were so many pairs of hands involved. They used a wide range of styles and techniques, and all of them brought a really intense engagement to the project. Like myself, the kids really love the more sinister characters – they’re the ones they have the most fun with. The Search is the kind of story I would love to have illustrated myself.’

Author and Fighting Words co-founder Roddy Doyle said:
‘Congratulations to all the children from all over Ireland who helped to write and illustrate The Search. They’re published authors now and they deserve to be, because the story is really, really good. They’re the envy of hundreds of unpublished writers who’d love to be in their position. I hope they enjoyed the experience, because it is a wonderful story.’ 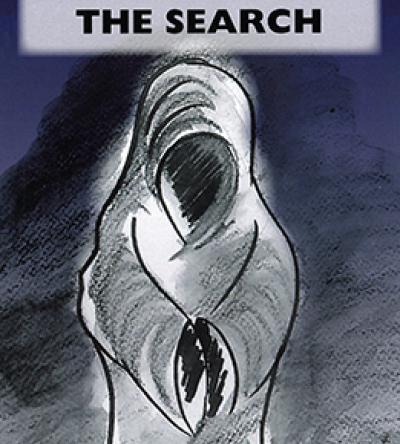