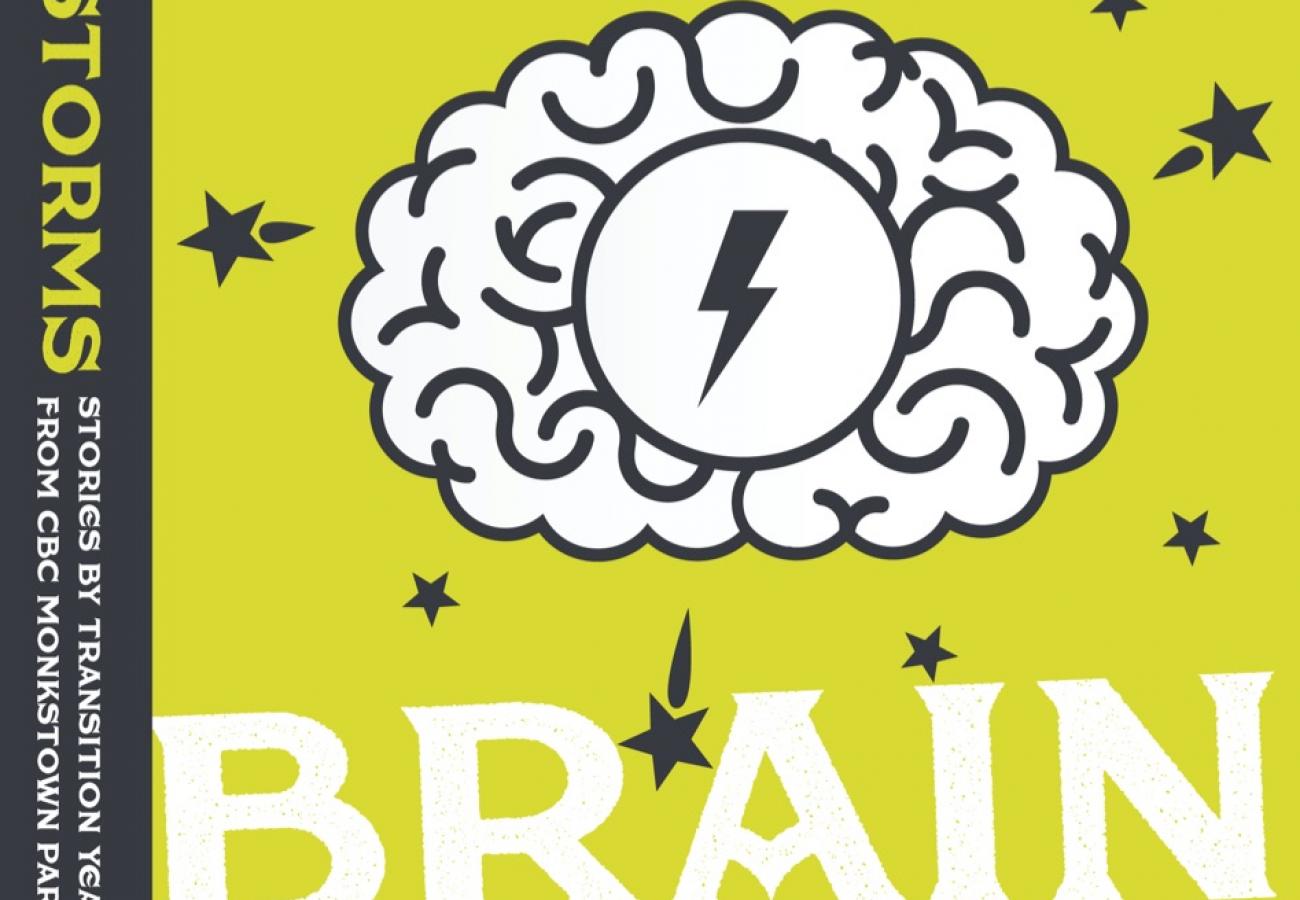 From the Foreword: “This is a fantastic collection and it’s one to be savoured – don’t gorge on all the stories at once, spread them out over a long while, like delicacies. I think we’ll be hearing from many of these new voices again and again and again.”

From The Irish Times: “Mature writers are often embarrassed by their juvenilia, but if these boys from CBC Monkstown go on to become writers, they are not likely to feel that way.” (Brian Maye, 20 June 2015) 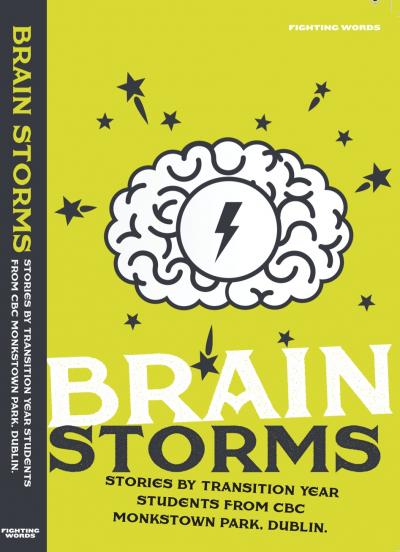