The board of Fighting Words includes people from the arts, education, finance and law.

All our committed to guiding the Fighting Words into the future, ensuring compliance with all legal and financial regulations and promoting the write to right. 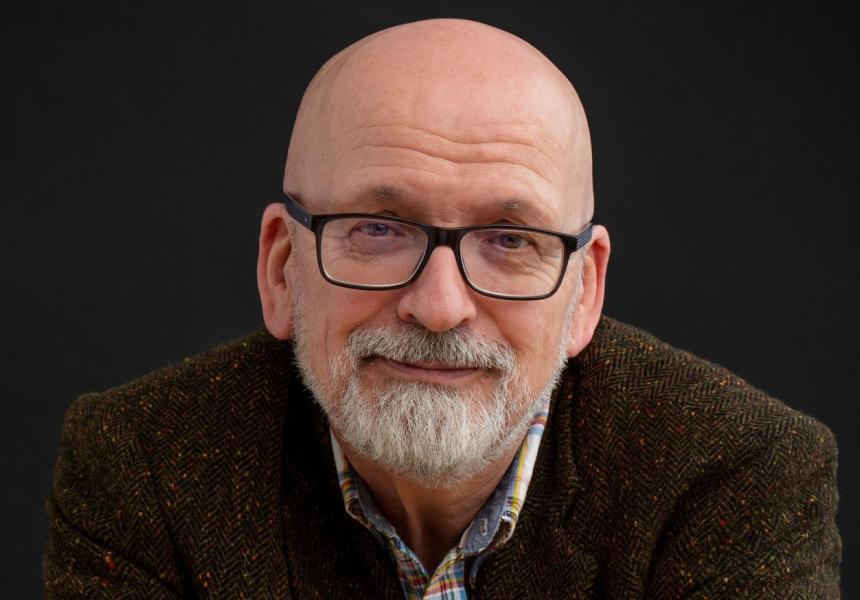 Roddy Doyle is the author of 12 novels, including SMILE,THE COMMITMENTS, PADDY CLARKE HA HA HA - for which he won the Booker Prize - and, most recently, LOVE.  He has also written seven books for children, including THE GIGGLER TREATMENT and BRILLIANT.  He has written for TV, big screen and stage.  He lives and works in Dublin. He has been told that he says ‘I’m only messing’ way too often. 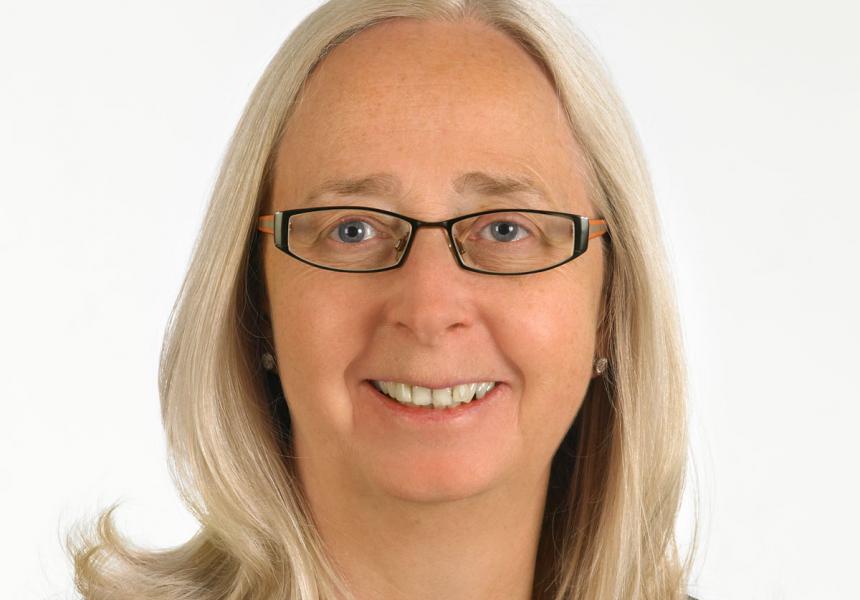 Jennifer Caldwell is a solicitor with over 30 years’ experience of corporate law including mergers and acquisitions, takeovers, IPOs, joint ventures and debt and equity financing. She was a joint managing partner of Maples and Calder’s Dublin office and until she retired from practise at the end of 2010 she was head of corporate in the Dublin office. She sat on the Board of Cantor Fitzgerald Ireland Limited from January 2011 until the end of 2015 and she currently sits on the board of Irish National Opera. 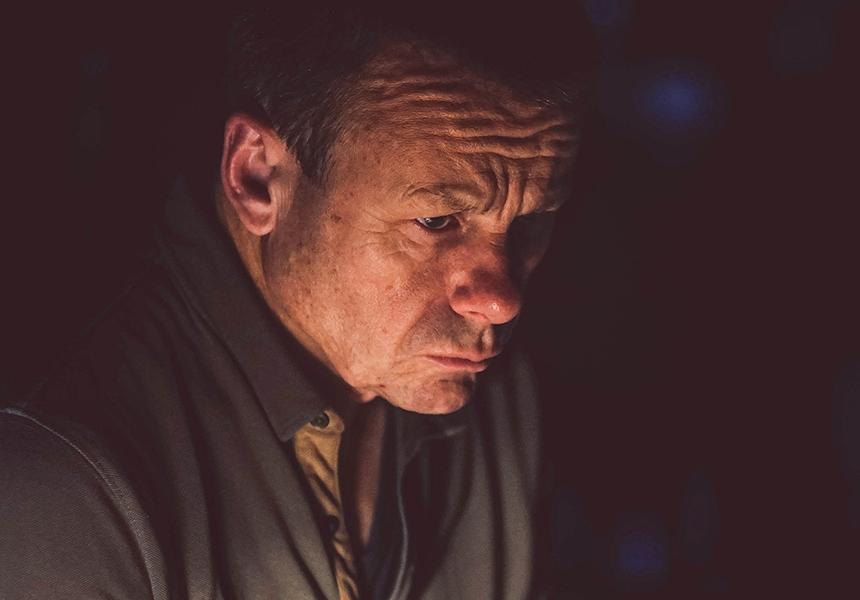 Alan Gilsenan is an Irish film-maker, writer and theatre director.  His many films include The Road To God Knows Where, The Ghost of Roger Casement, Timbuktu, Eliza Lynch: Queen of Paraguay, A Vision: A Life of WB Yeats, the social documentary series The Asylum, The Hospice, The Home, I See A Darkness and, most recently, the feature films Unless and Meetings with Ivor.  He is a former Chairman of the Irish Film Institute and has also been a board member of both the Irish Film Board and RTÉ, Ireland’s public service broadcaster. Alan mostly enjoys pottering around and drinking too much coffee but doesn't get enough opportunities to do so. 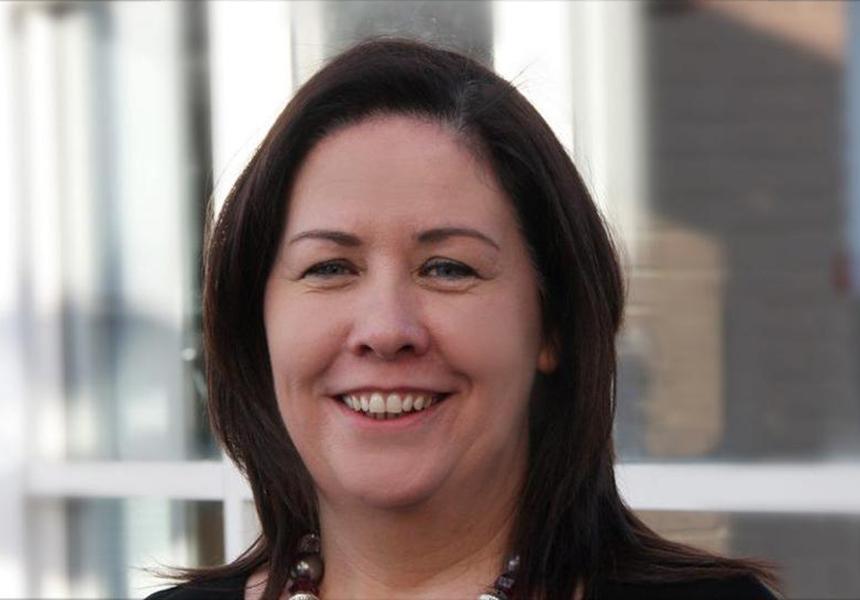 Dr. Charlotte Holland is Associate Dean for Research and Associate Professor in the Institute of Education, at Dublin City University (DCU). She is also Director of the Regional Centre of Expertise in Education for Sustainable Development for the greater Dublin region, RCE Dublin, which was acknowledged by the UN University in 2014. She lectures in Education for Sustainability, Technology-enabled Learning, Teacher Professional Development and Creative Instructional Design in the School of STEM Education, Innovation and Global Studies at Dublin City University. She engages in research and PhD supervisions mainly in the areas of Education for Sustainability and Technology-enabled Learning. 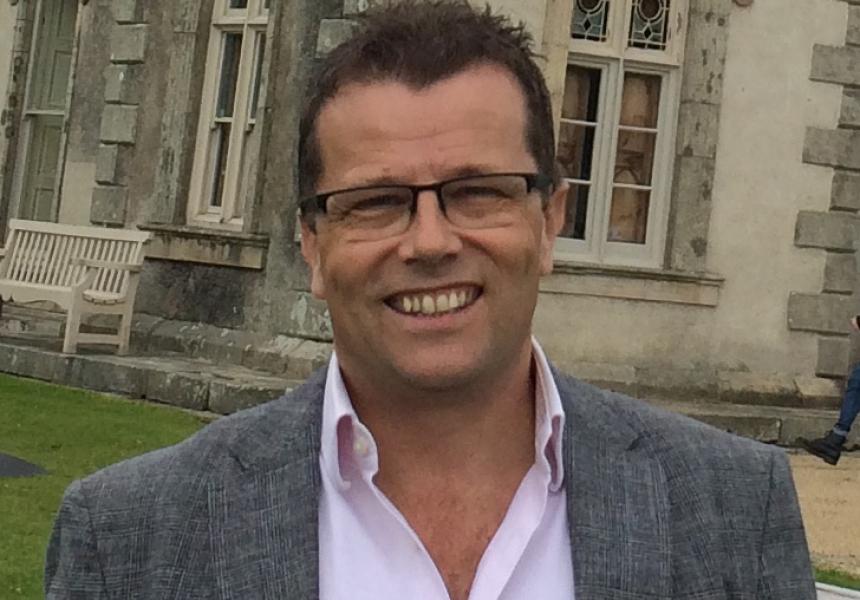 Paul Howard is the creator of Ross O'Carroll-Kelly, the fictional rugby jock who has been the subject of twenty-two novels. He is also the author of 'Triggs - The Autobiography of Roy Keane's Dog', the children's book series, 'Aldrin Adams and the Cheese Nightmares', and the smash-hit stage production 'Copperface Jacks the Musical'. He has never used an emoji and has an opinion on absolutely everything, despite not knowing which of the seven remote controls on his coffee table switches on the TV. 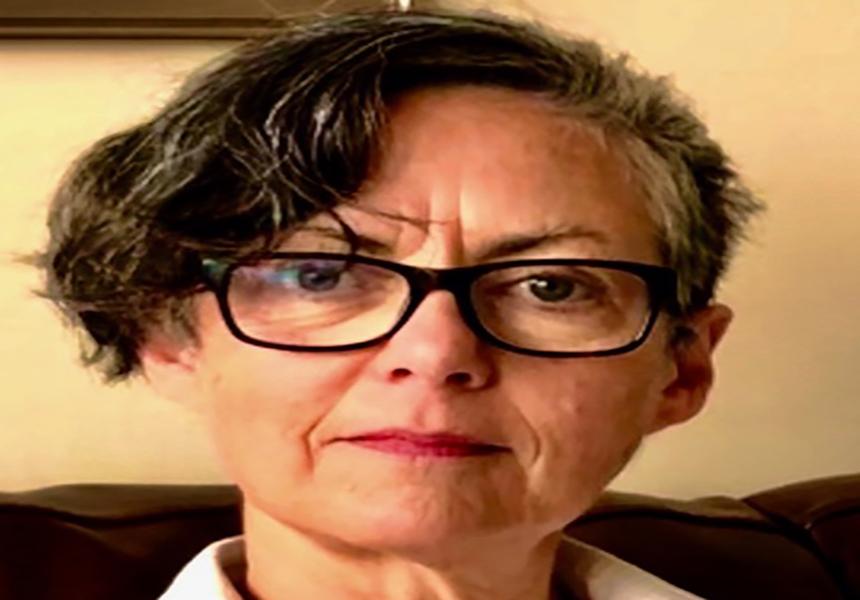 Andrea is a media and entertainment lawyer. She founded the law firm MediaLawyer Solicitors. She has worked as an in-house lawyer with both RTÉ and TG4.  She lectures in media law at third level institutions around Ireland, and is a frequent contributor to television and radio discussions on media-related matters. Andrea has long experience of governance in not-for-profit organisations including the Irish Theatre Institute where she spent seven years serving as a member of its Board of Directors. Andrea is the author of a handbook on Irish media law. She is an occasional contributor to RTÉ Radio One's Sunday Miscellany. She also volunteers as a mentor on Fighting Words programmes. 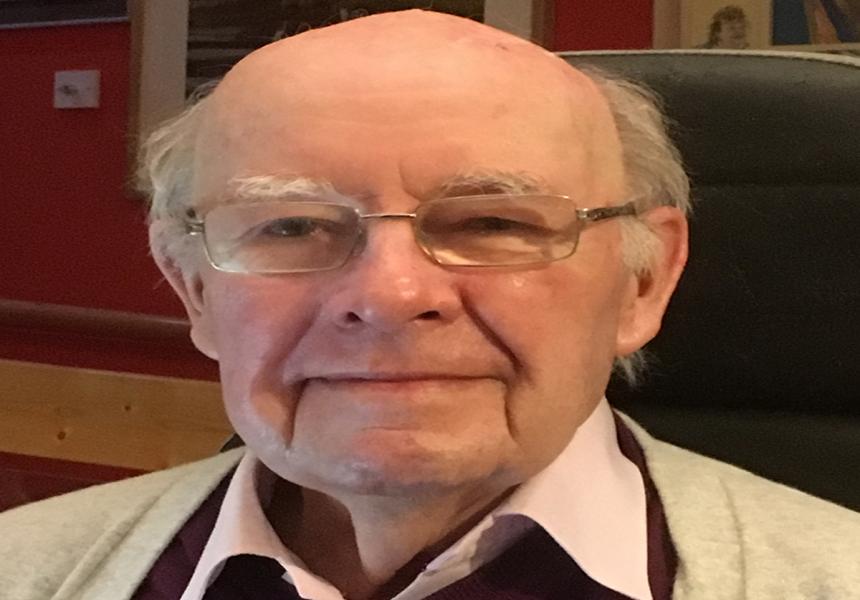 Gordon Snell is a writer and broadcaster, and the author of more than forty books for children and adults, published in Ireland, the UK, Canada, the USA and Australia. He also writes song lyrics, musicals and opera librettos for the theatre, and for BBC and RTÉ radio and television. He lives in Dalkey, the hometown of his late wife, Maeve Binchy.  They were both very proud to be asked by Roddy Doyle and Sean Love to be among the founding members of Fighting Words. 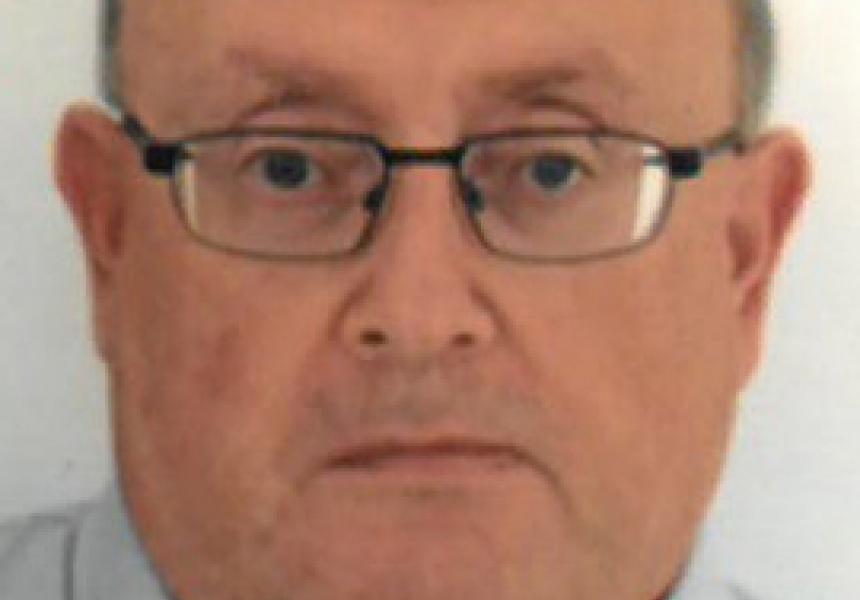 Tony Traynor is Managing Director of a multinational investment fund. He is a Fellow of Chartered Accountants Ireland and has over 30 years’ experience in financial reporting, corporate governance and risk management.