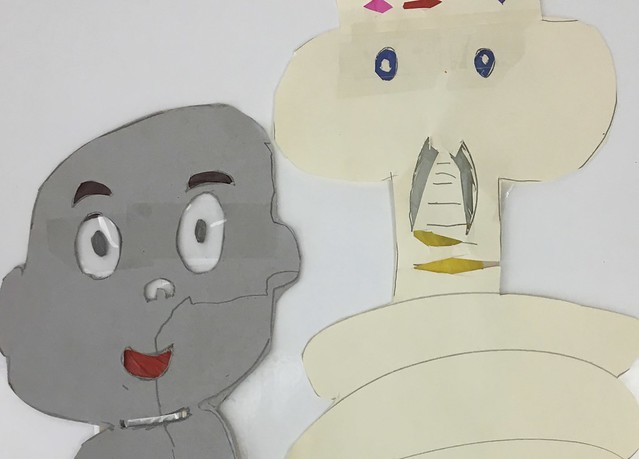 Once upon a time there lived an unsolved rubik’s cube called Conor. Conor was walking down the street with his best friend Queen Cobra (who was a king cobra).

They were going home to the castle where they both lived with their owner Charlie. Conor the rubik’s cube was sad as always as another day had passed and his own Charlie had still not solved him.

Charlie tried every day to solve him but he kept up mixing up more of the colours. After a couple of days, Conor thought that he would never be solved! It had been a millennium since anyone had solved a rubix cube on earth. Conor’s owner Charlie was the last person on earth to keep trying to solve the rubix cube.

One day Charlie was looking online when he saw a post by a myseterious man saying ‘If anyone wanted to solve the rubix cube that they shouldcome to him in a far away land. Charlie asked the man ‘Where is this country?’ and the man said ‘Greeensia!’ Charlie stayed up all night trying to figure out how to get to Greensia. 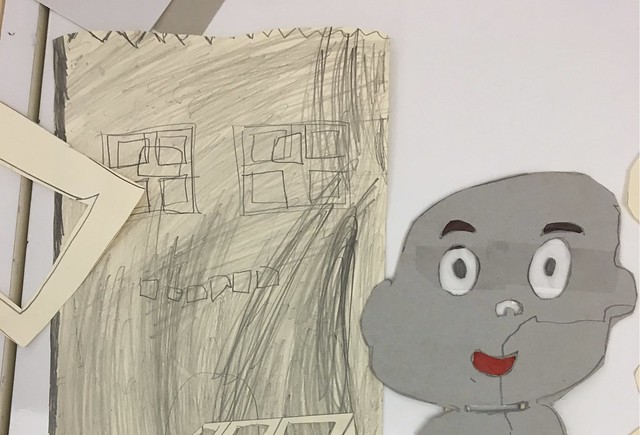 They set the time machine for Greensia but they ended up in 1625 instead! Queen Cobra, Conor, and Charlie panicked and started screaming ‘Aaaaaaggggggggh!!! They sprinted back into the time machine and put the correct time and it made a beep bob noise and suddenly they were in Greensia.

They looked all around and they saw a normal house. They walk up to the house and Charlie knocks on the door. An old man comes out and says ‘Ah you got my message!’ The old man then gives Charlie all his knowledge by shaking his hand.

He says ‘It was good to know you!’ and as he said this Charlie feels all the knowledge coming into him and the man fades away. 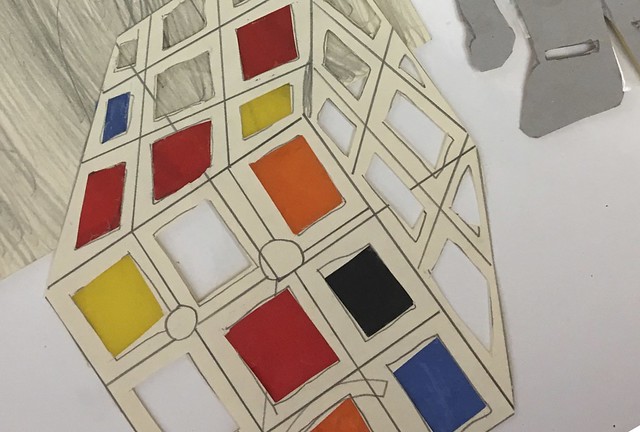 He solves him in 3 seconds flat! Conor is delighted! Everybody cheers loudly. It was the happiest day of Conor’s life and Charlie was then forever famous for being the only person on earth able to solve a rubix cube!