Skip to main content
Home sc_playwriting-puppetry No and Butter Bot

No and Butter Bot 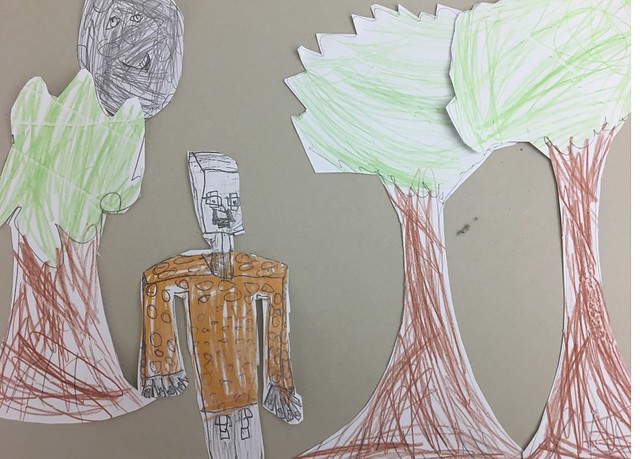 PART TWO
Butter Bot ran out of the forest with No. And No said, ‘No.’ So he was carried all the way back home to the apartment that Butter Bot lives in. No saw a bark of a tree in the house and ate it. No turned in to a tree. Butter Bot decided to water No the tree, but he said no. Butter Bot said, ‘Okaaaaaayyyyyyy.’ Then they decided to go to Burger King and get cheeseburgers. 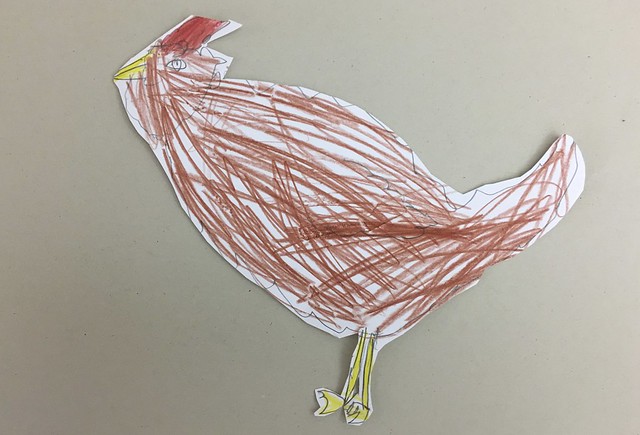 No likes the cheeseburger and gets cheeseburger leaves. Then No turns in to a bed because beds are sometimes made out of wood. Then Butter Bot sleeps on the bed.

PART THREE
Butter Bot woke up and ate his breakfast A.K.A. a cheeseburger. After this Butter Bot went out for a walk.

Meanwhile a bird landed on No and turned him into a chicken. When Butter Bot got home he fell asleep and the snail slept on the dirt.

NOTE: THE SNAIL IS A.K.A NO