Skip to main content
Home sc_playwriting-puppetry The Invasion of the Flying Sharks!!!

The Invasion of the Flying Sharks!!! 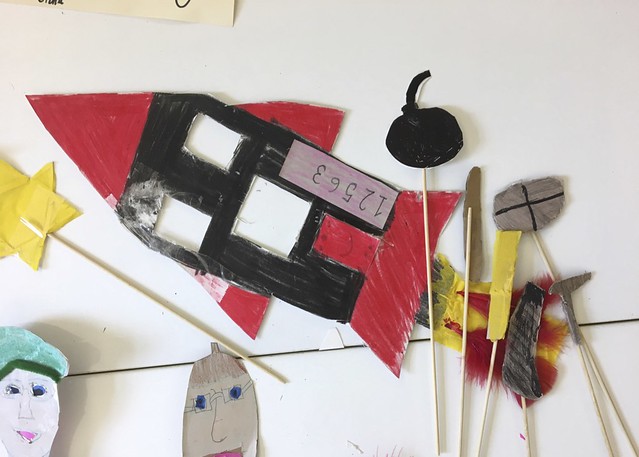 One day a little boy named Jojo was walking near the pond when he saw a talking frog. The frog said, ‘Hello Jojo. I am an alien frog and I’ve been watching you- do you want to go to mars with me?’ Jojo jumped back in fear and said, ‘How do you know my name and why do you want to take me to mars?’

‘I need your help to defeat the flying sharks, they’re taking over my home planet’ said the frog, jumping out of the water. ‘Tell me your name, Frog!’ said Jojo. ‘My name is Freddie the alien frog- I need you to help me build a ship to get back to mars.’ Said Freddie

‘Ok! Where do we start?’ replied Jojo. ‘We need to find the broken ship which is hidden underground. We also need a code to get in to it. Follow me!’ said Freddie

‘The code is 12563’ said Freddie. They ran there together. It took thirty minutes to get there.

When they got there Freddie showed Jojo the ship.

They needed to find one missing piece which was a star lost in the underground cave they were in. 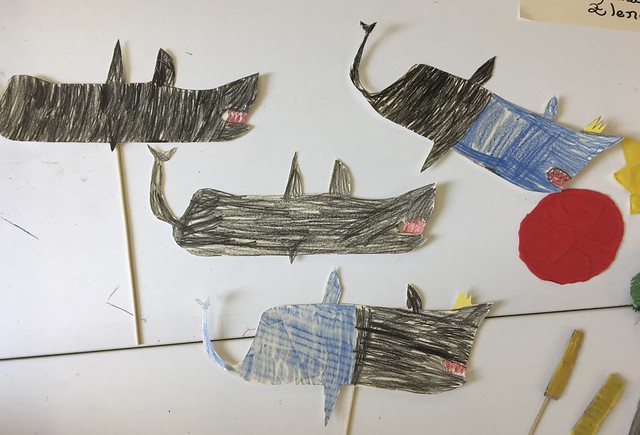 They searched for hours until Jojo tripped over it.

‘Ouch! What was that? Something is in my foot!’ said Jojo. He pulled the star out of his foot.

‘Oh, wow you found it; we can go now!’ exclaimed Freddie. He put it in the control panel and started the engine.

Suddenly the rocket shot up in to space. ‘ahhhh!’ said Jojo as the rocket was going at super speed.

They bumped in to something and the rocket spun in circles. ‘The sharks are here!’ said Freddie.

‘We need to launch the bombs.’ Said Freddie. Jojo pressed a button but chips came out instead. 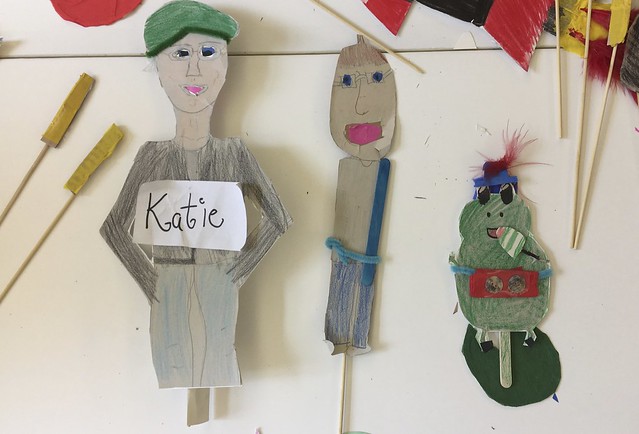 ‘No! It’s the other button’ said Freddie.

Jojo pushed the button and bombs came out, creating a big explosion and sending the sharks flying in the other direction.

They turned around to see the sharks retreating. ‘Yes! We did it. T

hey are going away. Thank you for your help Jojo!

I wouldn’t have been able to do it without you.’ Freddie thanked Jojo.

Then Freddie and Jojo went to Mars to help rebuild it.