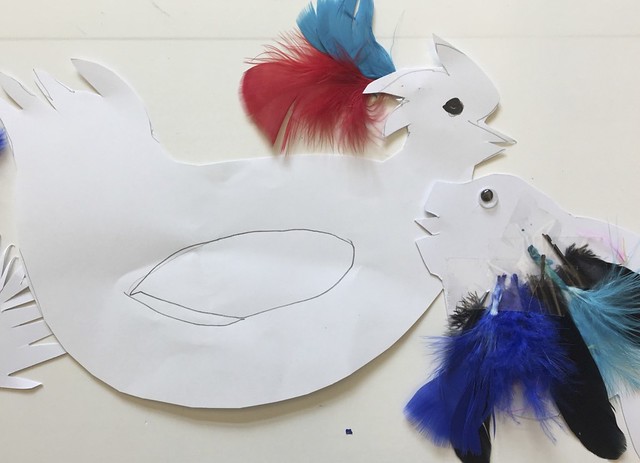 Once upon a time there were five Irish dancing chickens called Billy, John, Buggle, Luke and Toni. There were performing in a broken-down house when an Estate Agent called Ms Fudge called in.

‘I’m going to go into this house and explore’ said Ms Fudge. She explored the bathroom, all of the flooded rooms, the upstairs rooms and the basement.

‘I’m going to see if this house is worth selling,’ she said, but while examining the walls she spotted a hold in the skirting board. Ms Fudge shrank down very small and fell into the mouse hole. In there was a massive mouse.

Meanwhile the five chickens are practising in the basement for a dancing parade.

‘Grab onto my tail,’ says the mouse, ‘and off we go!’ They go through the mouse hold and Ms Fudge gets bigger and bigger until she is back to normal.

Then suddenly she hears a clomping noise from the kitchen. Ms Fudge pauses and wonders if her mind is playing tricks on her.

‘No, no, no,’ says Coca, ‘your mind is not playing tricks on you. That’s the chickens dancing in the kitchen. While they dance they sing their favourite song. 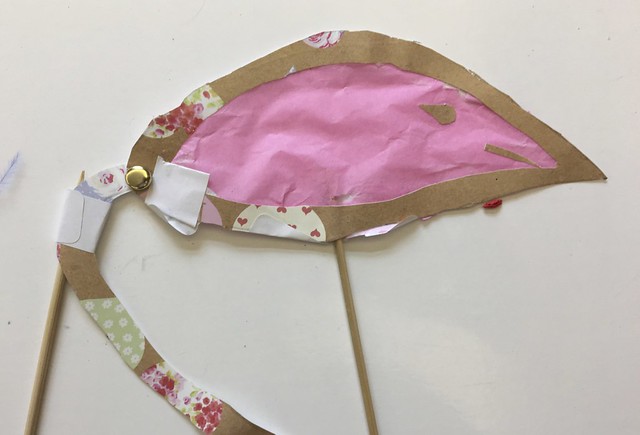 Ms Fudge went into the kitchen and saw the chickens. The chickens screamed because they saw bananas. The chickens ran around all over the place in a panic and they all head for Ms Fudge who gets scared and calls out, ‘Coca...help me, I need your help!’ 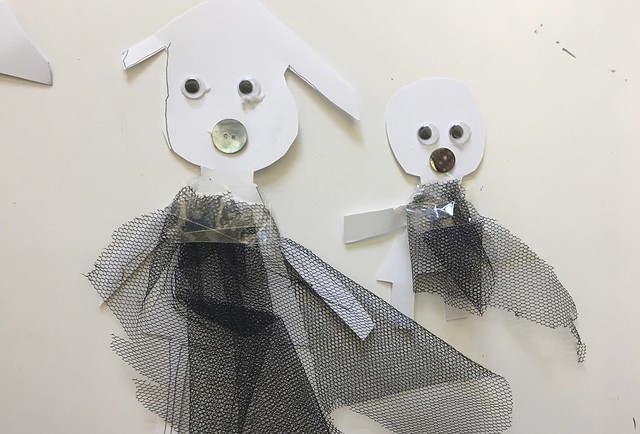 When they go up the hill they see lots of lights. It is a bright yellow house and the chickens save up all their money and buy it.