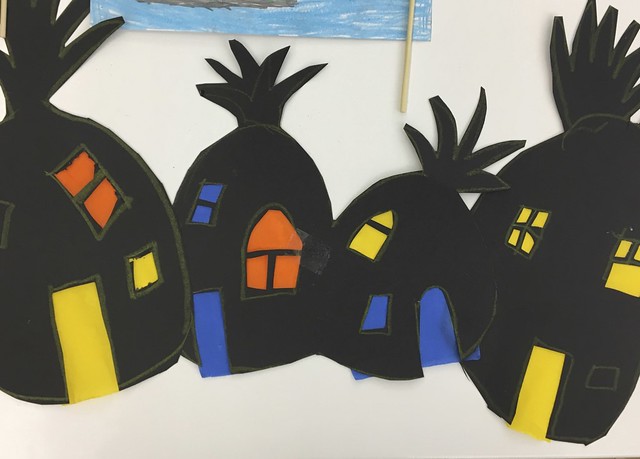 Once upon a time, there was a Rabbit named Charity that lives on a HUGE pineapple. One thing Charity likes tom do is walk on her carrot sticks around the pineapple village.

One day the pineapple village collapsed because the President fell over, then everyone became stranded on a beach.

They had a lot of adventures which involves a lot of building and swimming.

While Charity and the villagers were swimming, a dog named Axel which was Charity’s greatest fear came and knocked down the buildings. 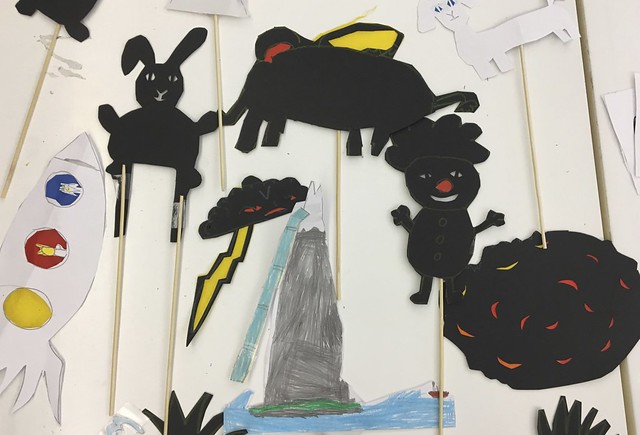 Charity meets her best friend named Carroty the carrot, and build a rocket to go on an expedition to Mars.

But, they got stranded because their rocket wasn’t working.

Suddenly, Phyllis the flying elephant lands on Mars and see’s Charity and Carroty. 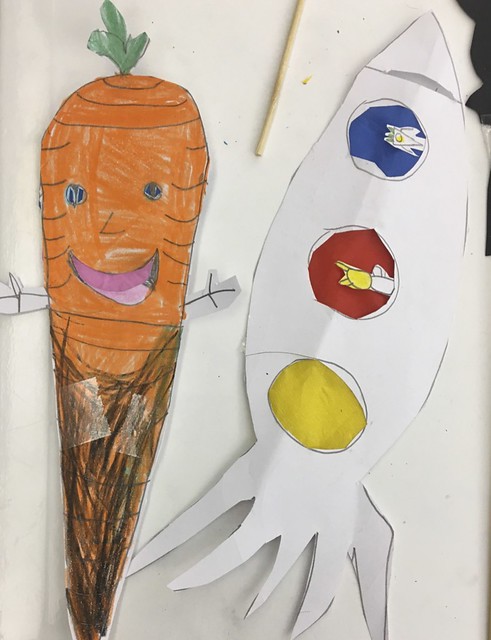 Phyllis used her truck to blow the rock which created a cave for a circus.

In the circus, there was a clown called Zoo who came down from the top of the mountain on a slide to the circus.

Suddenly, a MASSIVE storm happened on stormy mountain which caused a catastrophe of lighting resulting the island to blow up KABOOM!