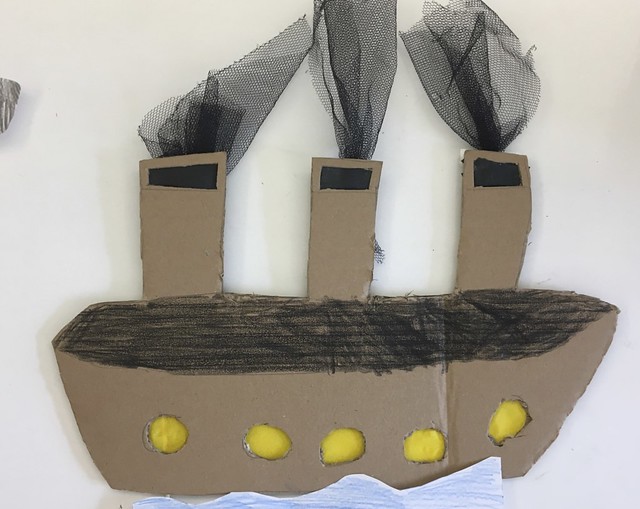 One day carrots the cat was practicing flying in his back garden.

During his practice Carrots ended up flying into a portal.

He spent 19 weeks travelling through the portal and when he stopped travelling he found himself on the Titanic.

He was tired from his time travel so he went into a cabin to have a rest. In the cabin he saw a pencil looking down from the top bunk. ‘What are you doing in my cabin?’ asked the pencil. ‘You fool, I’m trying to sleep,’ said Carrots. Suddenly the pencil disappeared.

Carrots went in search of the pencil and found her in the ballroom talking to a boy pencil. Henry was the name of the boy pencil and Penny was the name of the girl pencil. As they were in the ballroom, Henry asked Penny would she like to dance and she said yes.
Carrots was jealous of Henry so he flew over and pushed him out of the way and started dancing with Penny.
Carrots asked Penny her name and she answered ‘My name is Penny, what’s your name?’ ‘Carrots,’ Carrots replied.

After finishing dancing Penny and Carrots go back to the cabin and go to sleep. 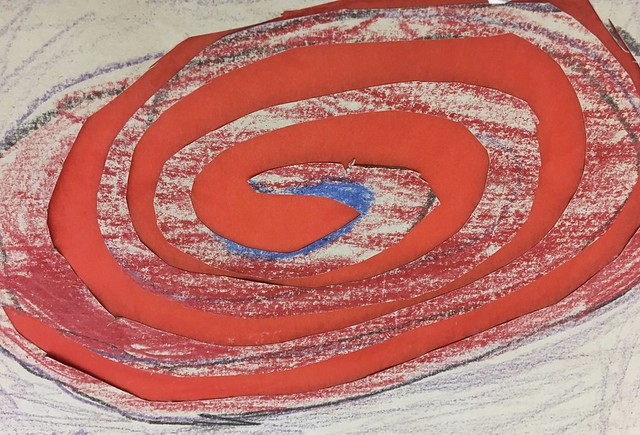 Penny wakes suddenly when she hears screaming from outside the cabin. She jumps on top of Carrots to wake him up. ‘People are screaming, we need to go and see what’s happening!’

Carrots opens the door of the cabin and water rushes in. ‘Where’s the water coming from?’ asks Penny. ‘Let’s go and see’ says Carrots.

Carrots picks Penny up and flies up to the top deck. They see that the ship has hit an ice berg. Penny says ‘we need to help Henry’ and she starts shouting his name. ‘No we don’t,’ says Carrots because he’s still jealous of Henry.

Carrots picked Penny up and flew away from the boat. Penny says ‘Please let me go, I want to go back for Henry.’

Henry is still on the boat but discovers he has developed wings. He saw Carrots and Penny flying away and flew after them to rescue Penny. Henry is just learning to fly so it takes him a few minutes to get started but he eventually catches up to Carrots and Penny.

When Carrots sees Henry he gets a fright and drops Penny. 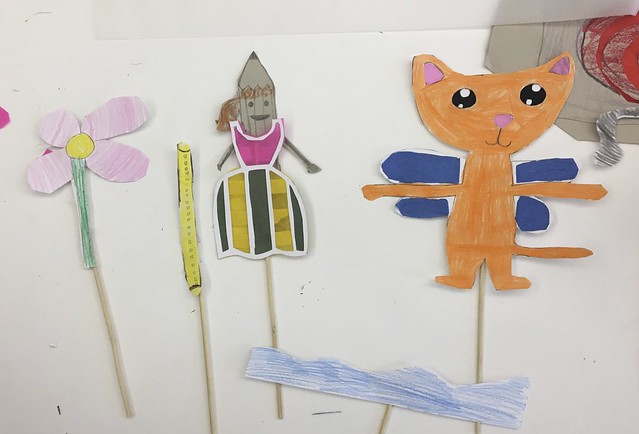 Henry catches Penny but because he is not used to flying he cannot fly while holding someone else, so Penny and Henry fall into the water.

Henry and Penny stay together in the water but develop hypothermia and die of the cold.

Carrots takes a photograph of the Titanic sinking. Carrots travels through time back to where he came from. He sells his photograph and makes lots of money. He buys a pencil and calls it Penny. He wishes his friend Penny was still alive.