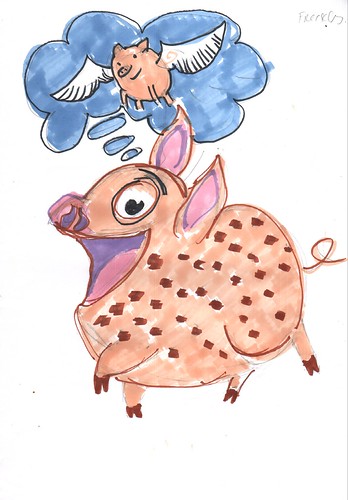 Once upon a time there lived a very interruptive pig called Mr Wrinklebottom.

He had a friend called Larry the Ladybird and he was a ladybird. 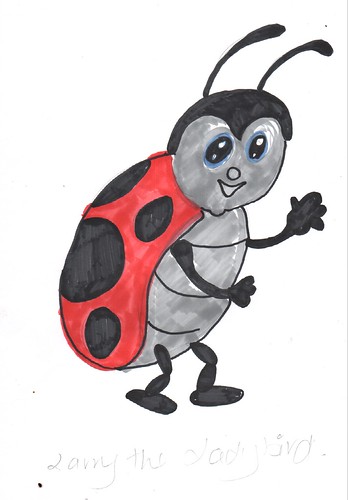 He lived in a small cottage with his fat mother. His greatest wish was to fly.

Mr Wrinklebottom woke up off his bed, he had fallen off in the middle of the night.

Mr Wrinklebottom got dressed and walked out the door, there was an open sewer outside and he fell into it.

He wasn’t hurt because his wrinkles caught him but his butt was way smaller.

Then he finds a ladybird sitting on a coke can, his name was Larry. “Hi!” said Mr Wrinklebottom.

But Larry doesn’t speak because he was afraid that the wrinklebottom thing was contagious.

It was also because he was in the middle of gambling with a horsefly.

Larry heard a noise like a pig on the hunt for fast food and said, “Gee, that’s a big pig!” 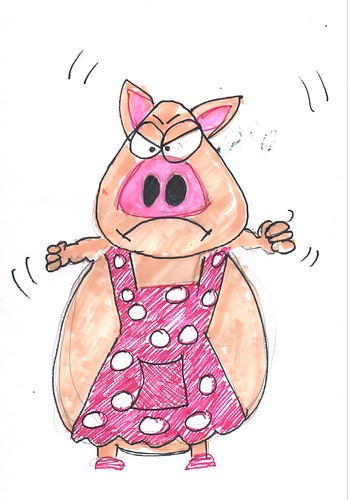 It was Wrinklebottom’s mother charging down the sewer looking for food.

You’d make a good breakfast!” He thought it was the end…