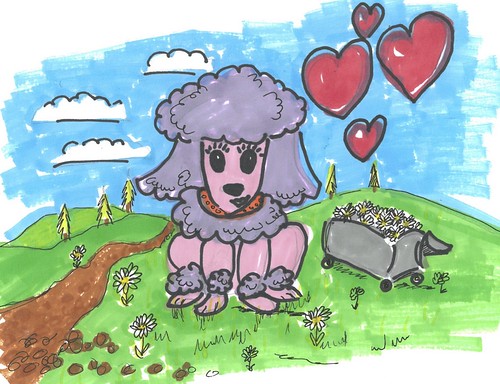 One day, a meteorite crashed and World War III happened and Ted the Tiger came to help Daisy.

Daisy was in the dumpster in the daisy meadows.

There was a working TV in the dumpster and they checked the news.

The American Army brought TNT and they captured a man, who was actually a dog called Dan.

Daisy saw him on the news and she fell in love with him. 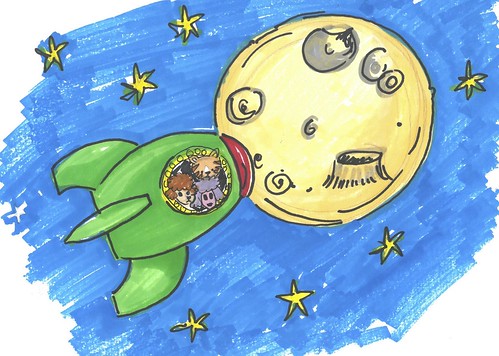 The Pet Control heard a noise in the dumpster and he captures Daisy and Ted and brings them to a zoo-pound, where Daisy meets the Dan the dog from the pound.

A bomb goes off and they escape from the zoo.

Military forces capture Ted and make him into a military tiger.

A boy called Sam saves Daisy and Dan, the dog, and takes them to the moon..