Skip to main content
Home Stories Will He Do It Or Not?

Will He Do It Or Not? 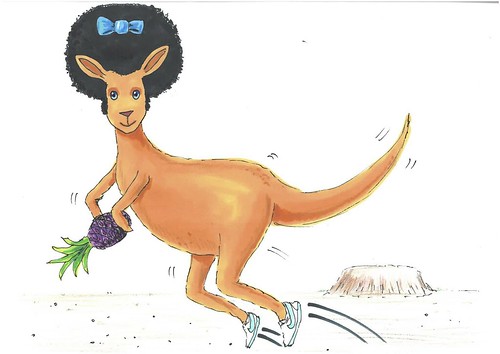 Once upon a time, there was a lonely kangaroo called Philip. He had abandoned by his family when he was younger.

Philip’s only friend was a dog called Fish. He lived in a cave in the mountains, outside Sydney in Australia.

He ate purple pineapples for breakfast, dinner and tea.

Philip always wanted to be a hurdler in the Olympics. Fish believed in Philip and he decided to start training him.

Fish had been eating sand covered rocks, with a bit of sugar on them, which gave him the energy to teach Philip.

One day, Fish asked Philip could he have one of his pineapples and Philip was shocked! 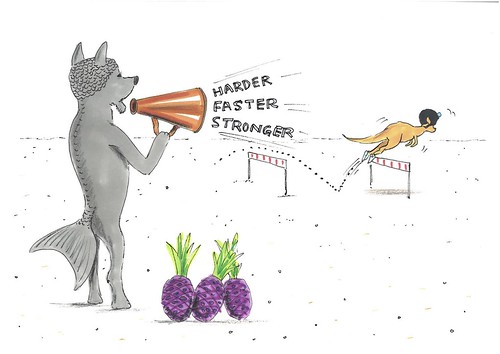 “You’re only allowed three a day from now on until after the race, to get you fit!” exclaimed Fish.

Philip replied, “Thanks, Fish, but…I don’t think I can do the race in case I fall down and me leg snaps!”…