What Happens When You Find a Dragon with an iPhone 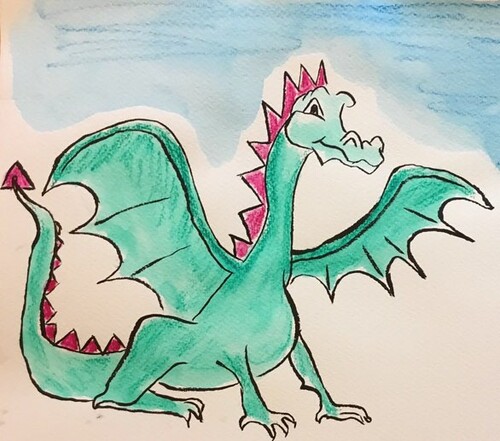 Bob the Dragon woke up in his cold cave and felt very sad. He had lost his best friend Jimmy the iPhone X.

The Phone was being really mean and he had decided not to charge himself.

In the cave there was water trickling down the walls.

Bob touched the water with his claws, suddenly he began to see things he hadn’t seen before.

Shapes like triangles were everywhere, he could even see behind the rocks.

He spotted a dragon egg among the stones.

Bob no longer felt alone when he saw the egg. 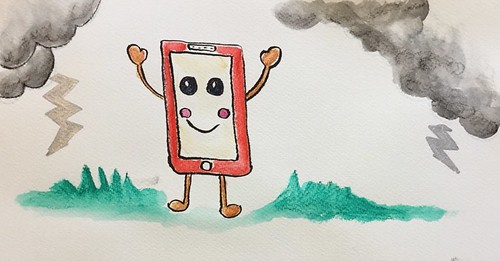 This gave him the confidence to look for Jimmy.

Suddenly the egg hatched. “Daddy, mommy…..,” the hatchling cried out.

Then he had a thought…….what if this hatchling could be my new friend.

Bob saw a charger in the cave, he was so happy as now he could charge up Jimmy his phone.

He used his magic powers to spot Jimmy, then he plugged him in to the power source in the cave.

Suddenly Bob saw a flash of lightning outside…