Skip to main content
Home Stories What’s in my closet?

What’s in my closet? 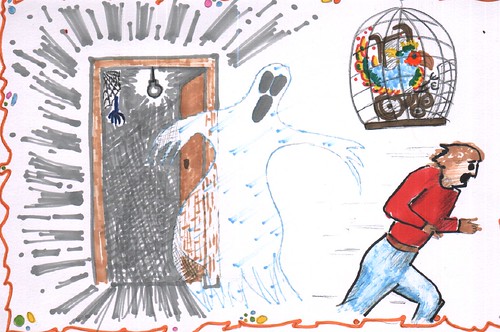 Nicholas, the ghost, had never gone out before.  He was the closet ghost!

His friend Jessica had been bullied and he was so upset because she had come home from school crying.

That day Nicholas decided to put a stop to it!

His life so far had been quite dull for a ghost of his kind and it was about to take a dramatic twist.

There was another reason why he wanted to stop bullying.

His pet bird, Fabio, was being bullied also for being in a wheelchair. 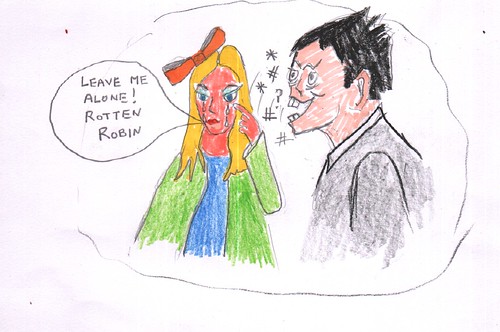 The name of the bully was called Rotten Robin.

“Oh Fabio, I’m so sorry that you have to deal with all this bullying” Nicholas said, “I’ve been watching over this girl Jessica over the past few weeks and I feel so sorry for her, I really want to help her”

That day Jessica needed to get her coat from the closet.  With tears in her eyes, she opened the door and Nicholas appeared.

“Ahhhh!” she stuttered, fell forward and then said “who are you?”.

Nicholas whispered “I’m your new best friend and I’m going to help you”. 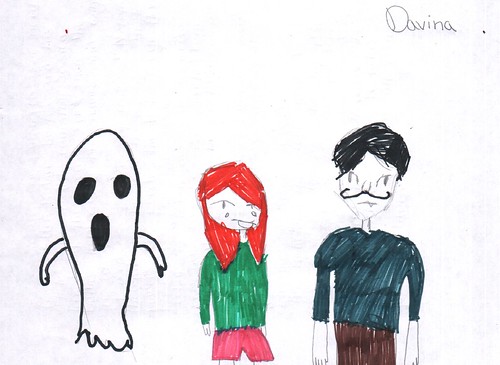 Jessica said “I don’t want to be your friend” as she slammed and locked the door.

Nicholas remembered that he was a ghost so he glided through the door (leaving his shadow behind) and chased after Jessica.

Jessica started to scream at Nicholas and they had an almighty row.  Rotten Robin, the bully and his gang stopped and stared.

They started to laugh because they couldn’t see Nicholas…