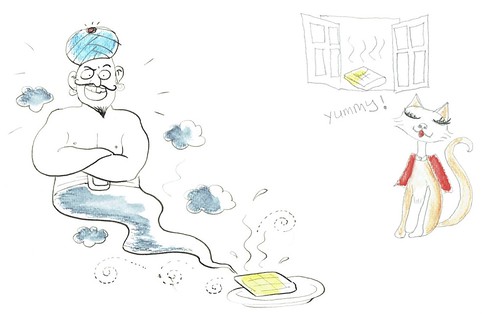 Bob-the-Waffle-Genie lived in a waffle, sitting around playing video games, waiting for someone to say the magic word and call on him.

(‘Time for Breakfast’ is the magic word.)

Pussums the cat jumped in the window after he smelled lovely fresh waffles.

“Time for Breakfast!” he meowed.

Suddenly, Bob-the-Waffle-Genie popped out of the waffle in a puff of yellow smoke and said, “You have two wishes because we’ve changed it up.” 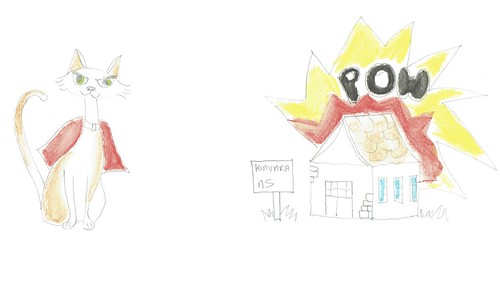 ​Pussums argued, “But I’m meant to have three wishes!”

Bob replied, “I have to stick with Genie rules. So it’s two wishes or nothing.”

“Fiiiiinnnne!!” Pussums whinged. “Can I be a flying cat? I already have a cape.” 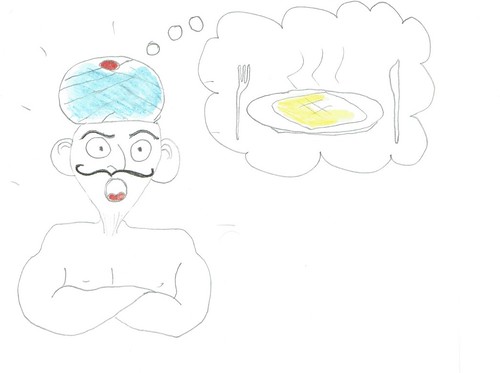 Flying waffles started falling down on Pussums’ head and he started flying.

Bob replied, “To knock down the school. There’s someone in that school trying to eat me. Can you help me?”…