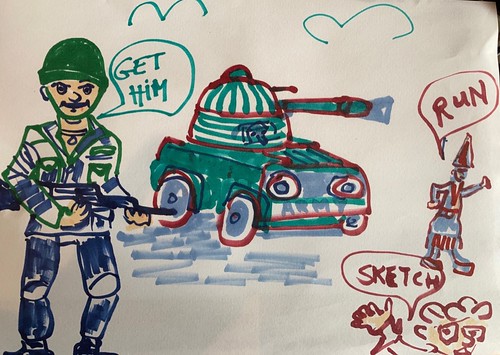 Aidan Bishop faked his death. He was trying to escape the army and in order to become Aidan Bishop, he had to kill his old self.

When he was in the army, he saw something he didn’t want to see.

The truth about the army. He was the only soldier who noticed the corruption in the army related to the government. Only the generals and Aidan knew about the corruption.

The only way to gain his greatest wish was to do it by himself because he couldn’t trust anyone and he was scared of spies from the government and the army.

Aidan Bishop was friends with the general, Tom Lock. Before faking his death, Aidan told Tom the truth about the army.

Tom Lock was a new general and the other generals didn’t trust him. He had no idea about the corruption going on. 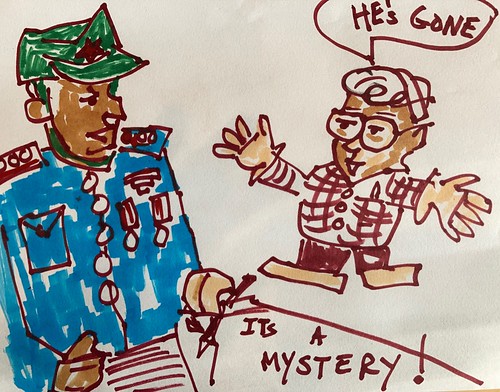 This is why Aidan decided to tell him.

Tom Lock went to buy fig rolls for the generals and never came back.

A few days later, Tom went to Aidan Bishop and said “What are you on about and why did you want to get me out of the army?”

Then Aidan said, “You don’t know what the government is up to.”

While they were having a conversation in an alley, a massive truck tried to run them over.

Aidan pushes Tom and himself out of the way...