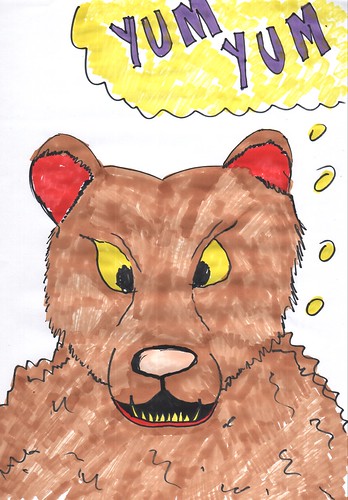 Timmy the sunflower was a little seed. 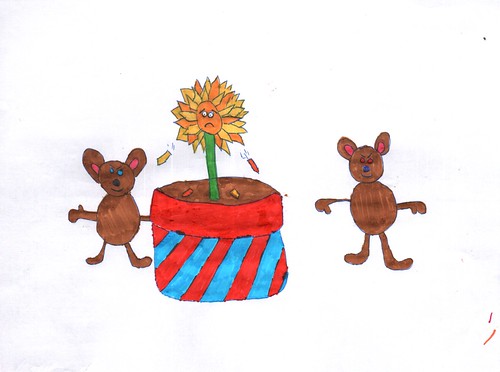 Boquefues the bear found him in the jungle and brought him home to plant him.

Boquefues watered him every day and named him Timmy.

They became best friends. Sometimes when Boquefues was hungry he wanted to eat Timmy but he always said “no” to himself.

Timmy was curious and wanted to know more about the world but couldn’t talk.

Boquefues was a teacher in bear cub school and tried to teach him.

Timmy’s first day in school was difficult because he wasn’t the same as the other bears.

One day the bears were bullying Timmy by ripping his leaves, taking off his petals and tipping over his pot.

He shouted out “Gway”. The bears were in shock because it was the first word Timmy had said. 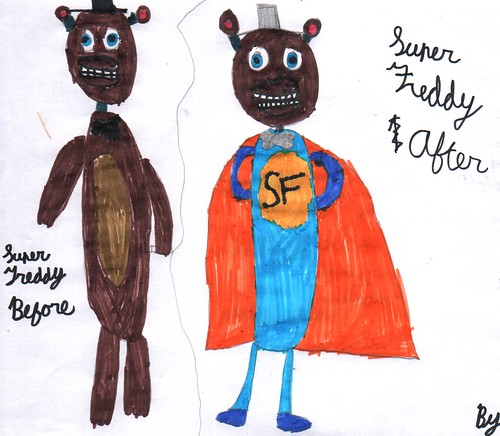 ​Boquefues was concerned and started watching Timmy when he was out in the yard.

One day he saw…