The Tragic Life of Joe the Singing Pig 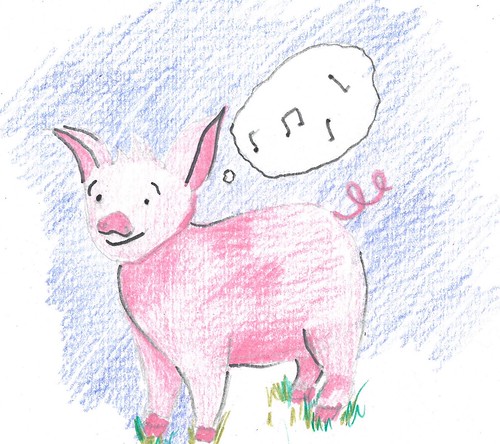 One day Joe the Singing Pig was on his way to one of his concerts when he ran into his best friend, Bob the Potato on the street. Bob was dancing.

“If you don’t stop, I’ll be forced to eat you,” Joe told him. “I thought bacon oil was bad but this is putrid.”

“Stop talking about dancing,” said Joe. “You know how it makes me feel.”

Joe stormed off to the concert. So Bob rolled as fast as he could after Joe.

“But I’ve signed you up for dancing lessons!” said Bob. 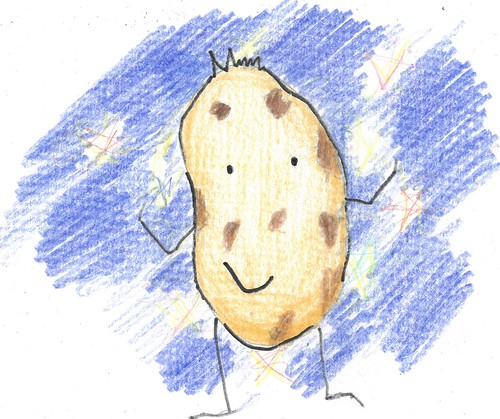 So Joe stopped and frowned. “You what?”w

“You can’t get away from me,” said Bob. “I’m one of your backing dancers.”

It was time to go on stage. While Joe was singing at the concert, everyone was dancing.

Everyone kept dancing and Joe fainted...