Timmy and The Mashed Potato 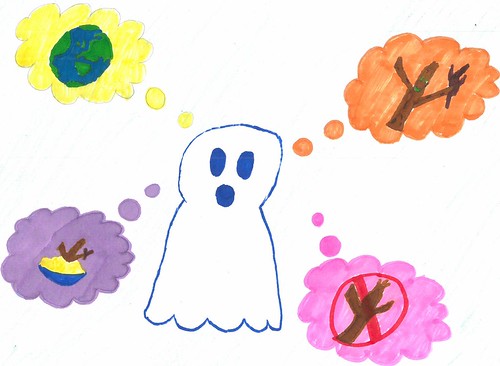 Sienna was walking through the park and Timmy the Stick killed her.

She became a ghost and was petrified by Timmy ever since.

Sienna decided she wanted to go halfway across the world to her Granny in America to get her mashed potato.

She wanted to use it to smother Timmy the Stick!

She met up with Bones when she was halfway across the world. Bones was a skeleton dog with only three legs.

She tripped over a curb and Bones came the help her because she was knocked unconscious. 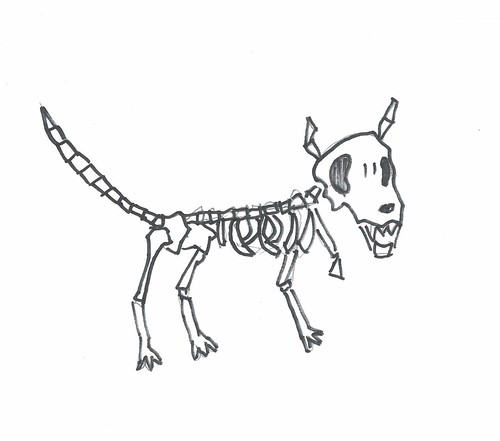 Sienna woke up and saw Bones. ‘Who are you?’ she asked.

Bones has a special gift of being able to talk to ghosts, and he replied ‘I’m a skeleton dog!’.

‘How did you die?’ asked Sienna. ‘I got run over by a reindeer’ said Bones. ‘Who killed you?’ he asked.

Let’s team up to get some mashed potato to smother him!’.