The Tale of Bobster Madobster 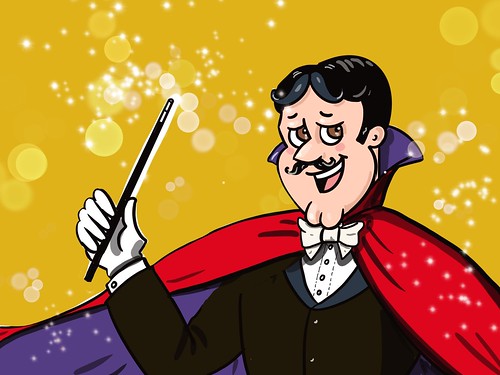 Bobster Madobster was sitting in his tent on the top of his ginormous fridge. He was busy eating his leftover baloney from last night.

His friend, Jeff the pigeon, was annoying him as he kept eating all of his food!

“Go get your own food!” shrieked Bobster.

Jeff pecked out the letters with the baloney “R…U…D…E”.

“Why don’t you get your own block of cheese?” Bobster complained to Jeff.

Jeff bird-pooped on Bobster’s head. Bobster went to get off the fridge but noticed his bed and hopped back up.

His greatest fear was what was under his bed and that was why he was camping on top of his fridge. 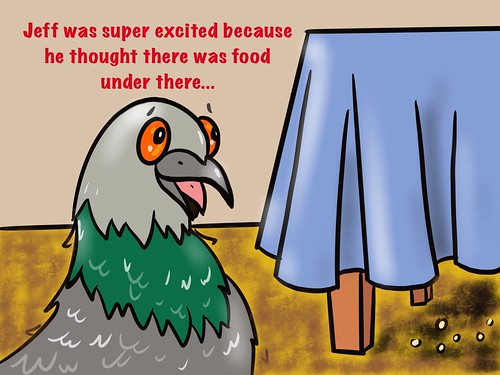 He could hear the fridge door open and peeked over the edge. He saw a random husky.

Bobster squealed like a piglet. “My greatest wish has come true! A HUSKY!”

He started to hear crumbling noises coming from under his bed. He was so scared it might be a dragon or a chicken.

Jeff was super excited because he thought there was food under there. He flew underneath the bed.

Bobster screamed and almost fainted. He dived under after Jeff but there was only a feather left…