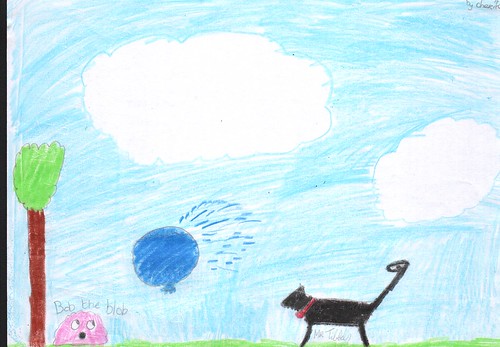 “Hah, your fur is really long and sticky”, Tim the purple banana cackled. “You should really go to the hairdressers. Or have a shower!”

Then she let out a sob and ran back to her cave.

Silver called Garbage Smith and asked him if he wanted to play video games.

“What are we gonna play?” asked Garbage Smith.

“I only have one wish left, do you want to get FIFA 17 with it?” Garbage Smith asked.

“Well, it’s been in the shops since midnight, so let’s go and get it when you arrive!” Silver replied excitedly. 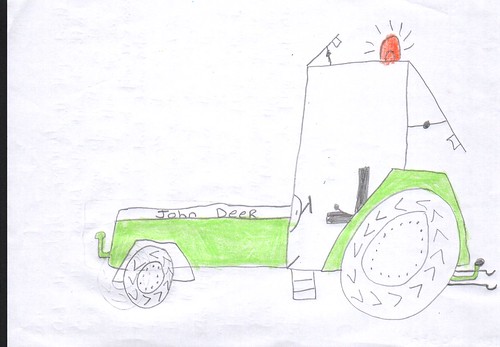 A few minutes later, Garbage Smith arrived at the cave.

Silver was just getting her shoes on while Garbage Smith was waiting when suddenly Tim the purple banana came over and poured rocks into the cave, blocking the entrance.

They panicked, but then Garbage Smith remembered he had one wish left. There was a tiny hole just above the entrance: Garbage Smith used his wish to make them both small enough to get through that hole.

They escaped the cave, but when they get to the shop, they realised they had used up all their wishes and they were still small…