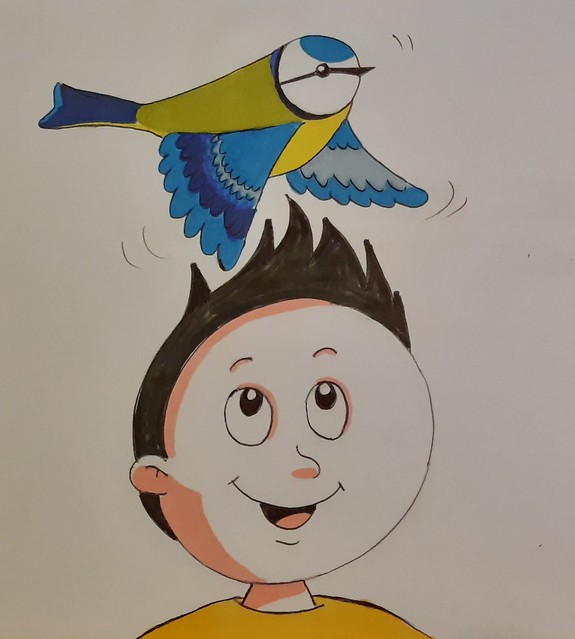 One day Stan was driving and he found a bird on the road whose wings were not working so Stan brought it back to his house.

He used an old box to make a home for the injured bird and put some bread and water in it.

After a few days, the bird got better and could now fly.

The bird flew onto Stan’s head and flew away.

Stan had released that the bird had given him the power of flying.

Stan flew to Spain for a hot holiday and then he flew to Liverpool to watch Liverpool vs Barcelona.

Liverpool were looking for a substitute player because Mane was sick, so Stan volunteered.

Jurgen Klopp chose Stan so he was getting ready into his jersey. 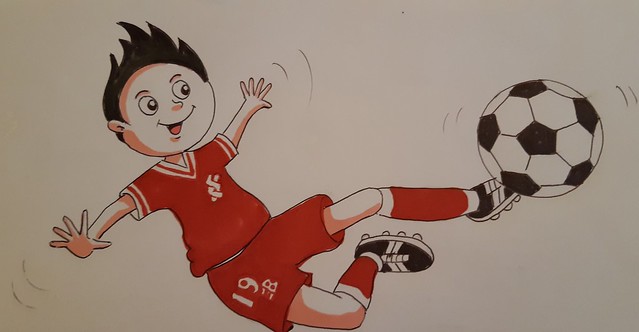 He then went out as it was time to see who got kick off.

Stan chose heads and the other team chose tails and it landed on heads, so Stan got to choose.

He kicked off and the ball bounced up in the air so Stan flew up and volleyed the ball into the net and Liverpool won 1-0.

Stan then flew to space to see different planets and he found aliens on Saturn. Their names were Bob and Jimmy.

They become friends and they visited each other every year.

Stan kept his powers a secret from everyone.