Skip to main content
Home Stories Sparky and The Shadow

Sparky and The Shadow 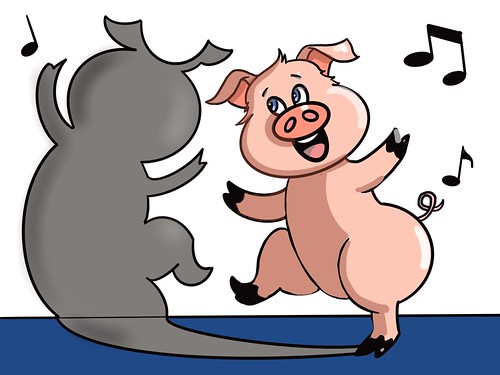 Sparky the Pig was in the sausage factory. He was feeling scared, so he ran for the exit door.

Sparky had run so fast that he landed on the moon! He felt something weird in his pocket - it was a hot dog.

Sparky felt afraid because hot dogs were his greatest fear. 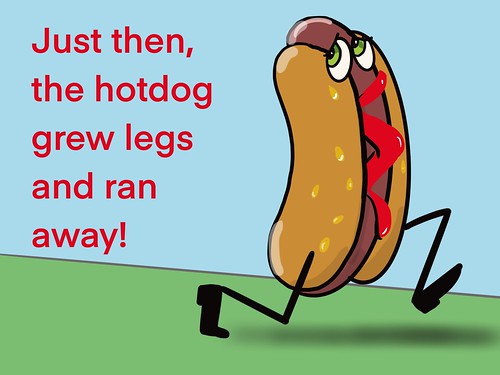 But when he drew a little face on it, the hot dog became his friend.

Sparky said to the hot dog, “The moon is kind of boring. Let’s go home.”

So Sparky jumped back to Earth and  landed in a fountain near his home.

Sparky’s best friend was his shadow.

The shadow said, “I’m hungry. I want to eat the hot dog.” 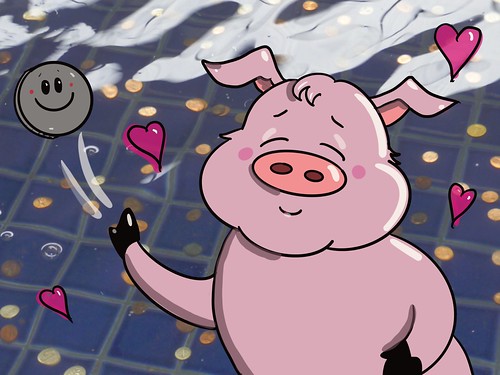 Just then, the hot dog grew legs and ran away!

The shadow turned into the shape of a coin.

Sparky threw the coin into the fountain and he made a wish. He wished to dance!

It all went wrong and he turned into a hot dog...