Sparkle and Sprinkle in the Place with No Glitter 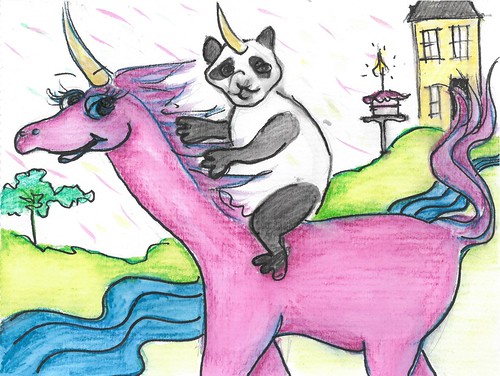 It was a sunny day in Sparkletopia. It was Sparkle the unicorn’s sister’s birthday.

Sparkle was going out by the stream. She met a Unipanda called Sprinkle.

“Do you want to come to my house?” asked Sparkle.

Sprinkle said, “Of course I do! I’ve never been to your house before.” 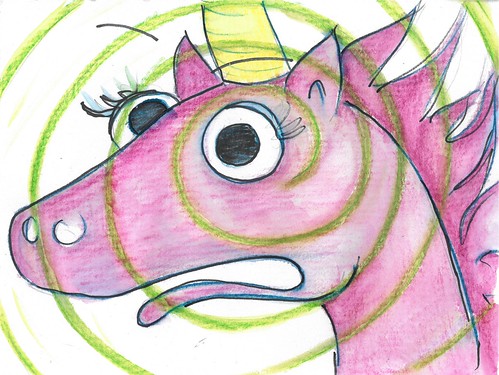 So they both went back to Sparkle’s house.

Sparkle’s mam said it was time for dinner.

After dinner, they had her sister’s birthday cake.

Then a portal opened and sucked Sparkle into a place with no glitter. . .