The Sock and the Weird Toilet 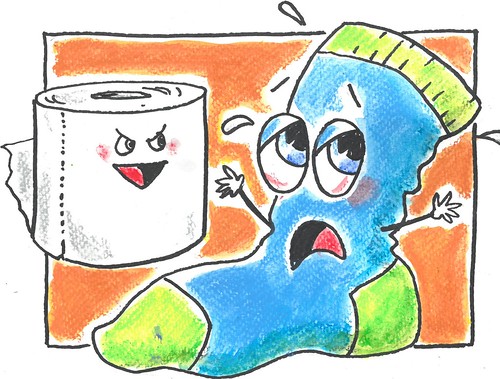 Jeff saw Mr Sock on one of the shelves.

Mr Sock told Jeff the toilet to steal the other toilet, whose name was Lloyd.

Jeff went to toilet military training to get Mr Sock back.

Jeff finished his training and the school put a suit on him -  so that he was in disguise.

Jeff went to the toilet in the school. Lloyd was doing military training as well.

Jeff decided to pretend to be the Toilet General, so that he could fire Lloyd. 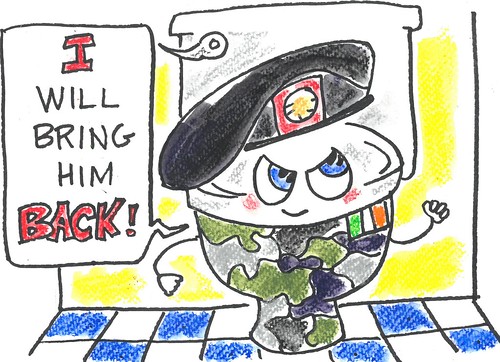 Jeff brought Lloyd back to his house and climbed up on Lloyd to try and find Mr Sock.

Mr Sock was not there, so Jeff went down to the street and found a truck with a mutation serum.

Jeff accidentally stepped on one and he became half human, half toilet…