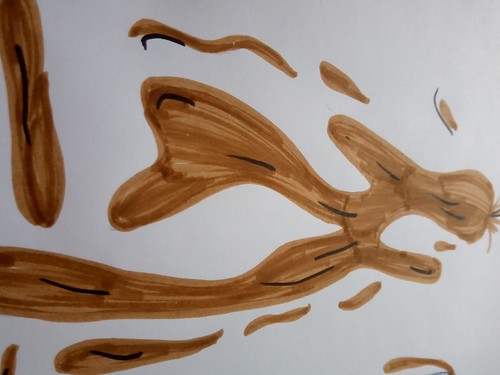 Slime-o was in his house with his best friend, Jimmy the Martial Arts Master and the house was on fire!

They ran out of the house. Slime-o rang the slime fire brigade on his iSlime 12.

Slime-o was terrified of fire and the sun because when he was young, the protective dome of his home planet of Slime-topia was shattered by meteorites. 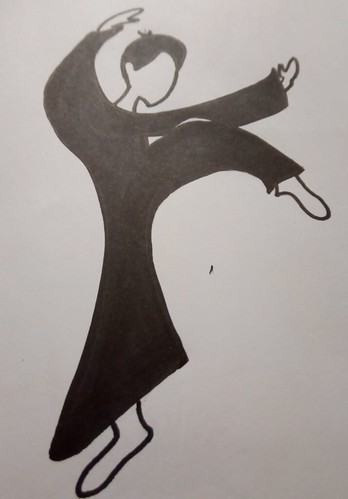 Slime-o was able to build a slime ship and he flew to Slime-land on Earth.

The slime fire brigade arrived and began to put the fire out with their slime hoses.

Jimmy turned to Slime-o and said, “Hey, why don’t we go for an ice-cream?” 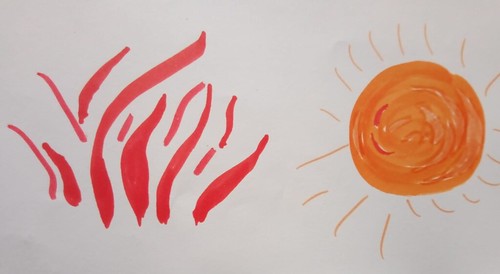 Slime-o said, “That’s great. And afterwards we can make a new slime house together...”