Skip to main content
Home Stories Searching for The Crystal

Searching for The Crystal 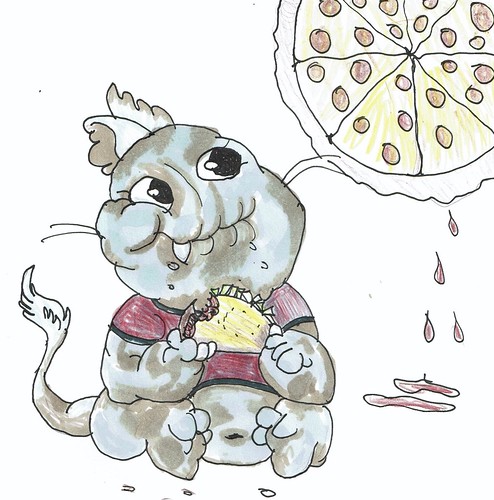 This story is about Taco El Matcho the cutie monster. He was an awesome guy who liked random stuff.

His teacher was always giving out to him because he was usually late to school.

Taco carried taco guns which he shot tacos out of to feed everyone.

He asked if they could stay the night with Taco because the ‘Dark One’ had eaten their house.

Billy-Bob Joe asked Taco to kick everyone else out of his house so he could move-in and make room for his cat called Doritto, and a dog called Bob-Larry. 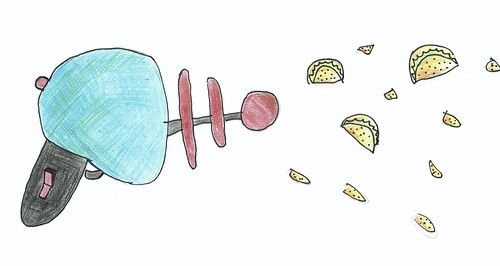 ‘What can we do to stop the ‘Dark One’?’ said Taco El Matcho. 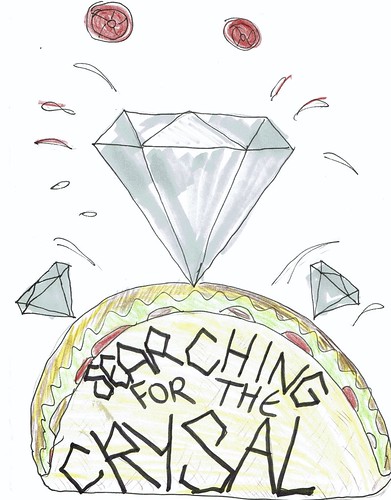 Bob-Larry told everyone about the ‘Dark Crystal’ that can destroy the ‘Dark One’.

Then they all went off to Taco Dreams the restaurant.

Taco Dreams was also their secret base.

There they could rest and make their plan...