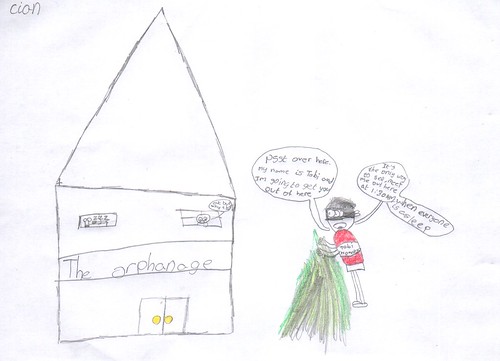 “I don’t want to go in there,” Philip shouted.

The man was pulling him into the orphanage after seeing Philip steal some bread.

Philip looked up at the great big building in front of him, and shuddered in fear.

The man pushed him inside the gate and closed them behind him.

Philip gulped back tears as he walked forwards.

“I’m not going to do anything the owner says,” he thought to himself.

He looked behind him, to see the man sneering at him and also saw a child in the rosebushes.

“Psst, over here,” the child whispered.

“Who are you?” said Philip. 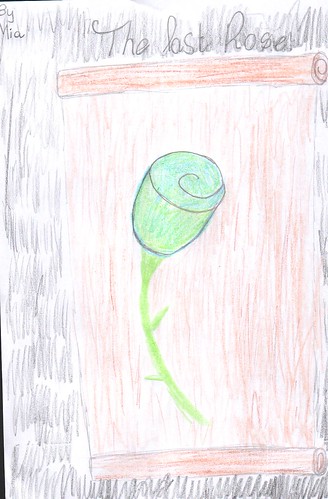 Before the boy could say anything, Philip was pushed into the office by the Matron’s assistant.

The Matron was stern, wrinkled and almost bald. She had a wooden ruler in her back pocket, for slapping the orphans’ hands.

There was a whip hanging on a nail beside her desk so she could easily reach for it, and there were little bits of children’s hair in a picture frame next to it.

Philip tried running, but the door was already closed, and the assistant stopped him.

“Here’s your stuff,” the Matron said, and carelessly handed him a set of clothes made of potato sacks. The clothes were two sizes too small.

“You’ve missed supper,” the Matron growled. “Everyone else is in the recreation room.”

The recreation room turned out to be a room full of broken T.V.s and old carpets. There was filth and stale food all over the floor. 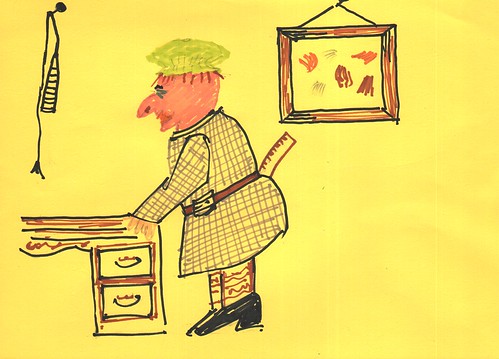 Philip went to his dormitory, and looked through the window at the bushes where the boy had been hiding earlier.

Philip tried to open the window, but it was locked. He remembered seeing some keys in the Matron’s office.

He crept down the hall and peered into her office, and saw that the matron was sitting there. He would need to distract her somehow.

Seeing an old vase, Philip smashed it, and then hid behind an old oak table.

The Matron went to investigate the noise, while Philip went into her office, locking the door behind him…