Rory the Monster and the Melted Chocolate 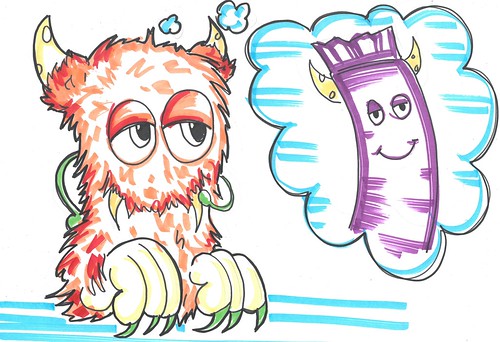 Rory the Monster lived in a volcano. His greatest wish was to be a Dairy Milk bar. Rory didn’t want to turn into Mr Melt.

The volcano was about to open and Rory was turning into Mr Melt, which was his greatest fear.

The lava was chasing Rory and the rain cooled down the lava. The lava became stone. 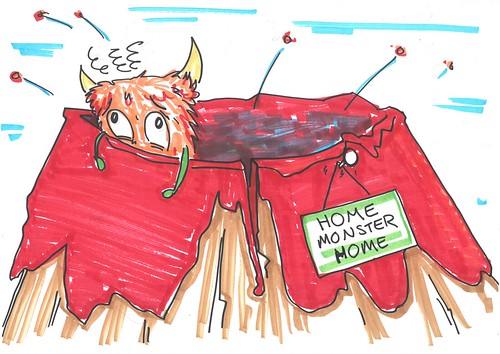 Rory ran and the lava was in front of him and the water was behind him.

The water and lava mixed and turned him into Mr Melt – a snowman!

Rory went to the forest. Friends came out of the forest and unfroze him. Rory wished to be a monster again.

His friends were bringing him back to the volcano to turn him back into a monster but he didn’t know that there were trees. 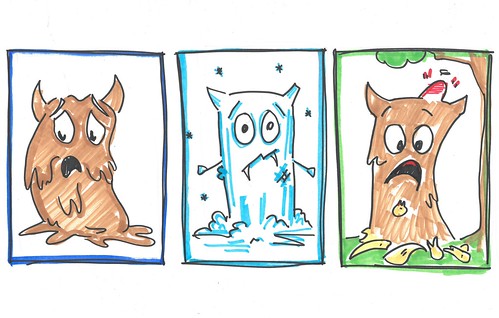 He bashed into one and all his teeth fell out.

Rory’s friends picked him up and threw him back into the volcano and then he fell asleep.

Rory woke up the next morning and he asked his friends if it was all a dream...?