The return of the slender kid 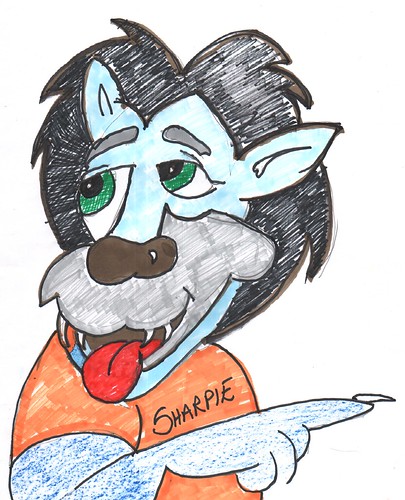 Sharpie the Wolf was walking along in the woods when he saw Slender Kid.

He climbed up a tree. He was really frightened.

Slender Kid knocked him down and Sharpie went unconscious.

He stayed unconscious for two hours, when his friend, Dylan the Green Giraffe, came along.

Dylan put his head in the trees to eat some leaves when he found Sharpie the Wolf stuck on a bouncy branch.

“Help! My friend, Sharpie the Wolf is stuck in a tree!”

But on their way there they saw Slender Kid walking to his den with Slender Papa and crashed into a tree. 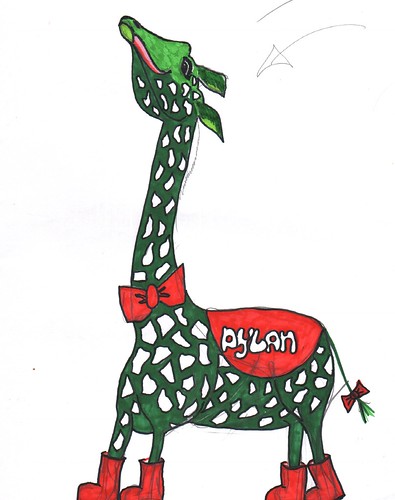 Animal Patrol got caught by Slender Kid and when they were bought to his house Slender Kid said:

“I’m going to squeeze you in my machine and turn you into juice!”

Meanwhile Dylan was crying, and Sharpie was still unconscious…