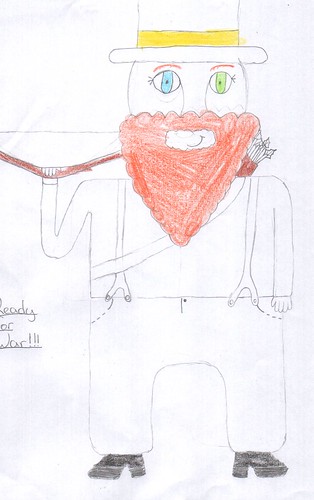 As Jim Bob walked through the forest with his horse he realised that something wasn’t right. Princess Fairy Lollipop was not in the nutshell where she lived.

He heard a twig snap and looked around to see what was coming.

Suddenly there was the roar of a chainsaw and a tree fell down in front of him, Jim Bob’s horse reared up in fright.

The President was cutting down the forest and Jim Bob was afraid that the village would be destroyed and the President would find his treasure. 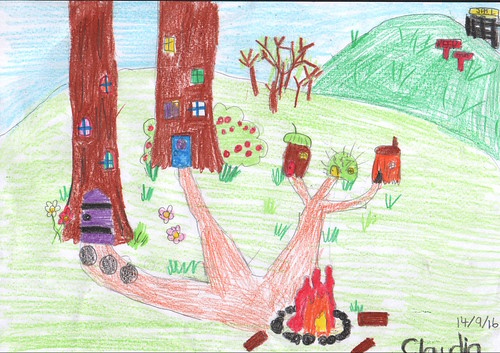 Mysteriously the President was surrounded by hundreds of tough bouncers.

He was shouting: “We need to build a wall to keep the leprechauns out!”

Jim Bob was frightened and rode back to the treetop village to tell everyone what was happening and find Lollipop.

When he ran to the castle to tell the King and Queen he found that Lollipop was already there, giving them the news: all the other creatures who lived in the village had been captured. 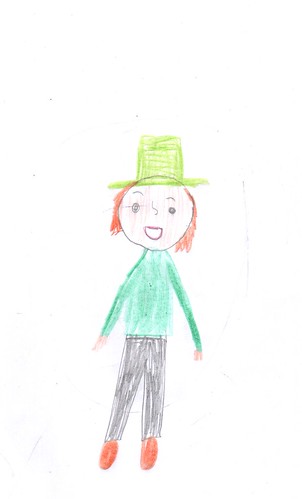 The King said “Ready the armies!” “But the armies have been captured, dear” said the Queen.

“We could ask Waterblast the Waterdragon for help,” said Jim Bob.

“No! We can’t let him out,” cried the Queen. “He killed our ancestors.” “But we have to do something” muttered Jim Bob to himself…