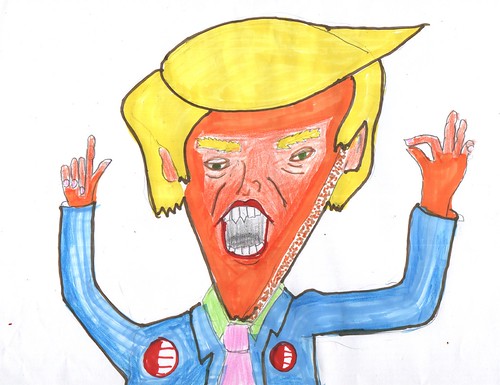 Once upon a time there was a pizza called Trump the Pizza Monster.

He lived in Pizza Land with all his family.

He was a graffiti artist.

One day he was putting graffiti on houses and cars in New York city. 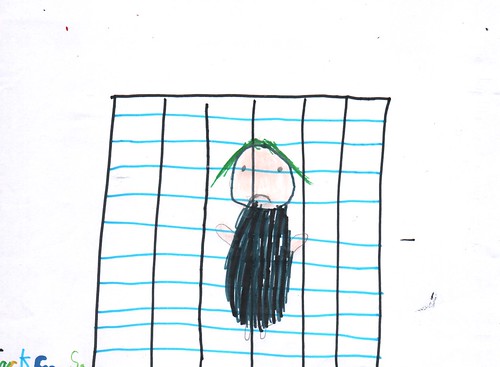 He was caught by Spinach Clinton the spinach monster.

“All I want to do is learn pizza karate, I’ve nearly got the pepperoni belt”. 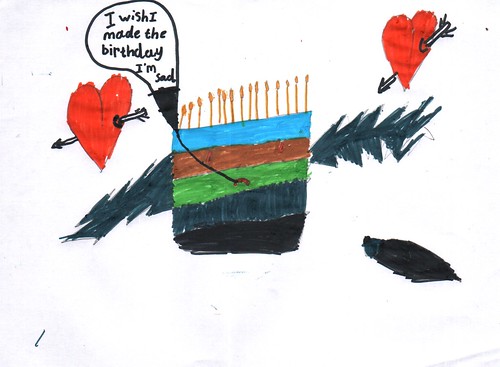 Trump, the Pizza Monster was dragged off by the police who said “you are in an awful state”