Skip to main content
Home Stories The Pig of Paris

The Pig of Paris 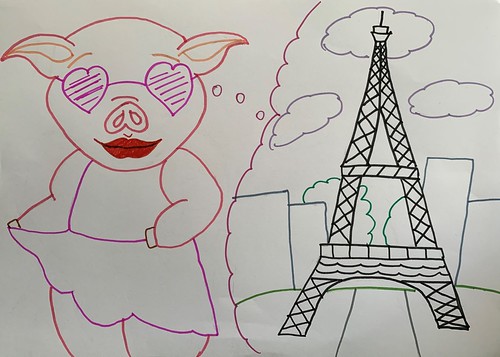 She looked under the sink, in his bed and in the fridge! Then, she heard a noise coming from the bathroom.

She thought to herself “Sam can wait, let me just get some stuff from the fridge.”

So, being the literal queen she was, she opened the fridge and took out a big slice of chocolate cake.

Just as she was about to eat the slice of cake, she heard a ringing from her bag and she took out her tiny, pink flip-phone.

It was Sam. Sam sounded very panicked and told her someone had broken into his house, and that he could hear them in the kitchen.

Sam stormed out of the bathroom, grabbed the slice of cake, and started eating it in front of her.

Shaniqua then said, “Stop it, Sam!” 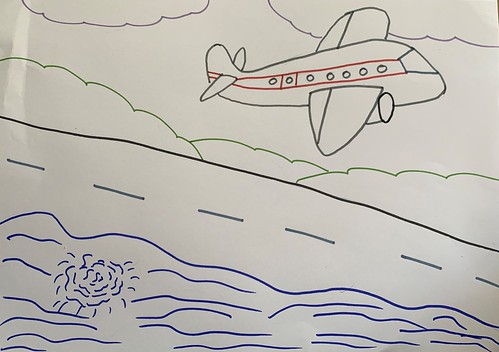 She ran out of the house, screaming and crying, and saying she wanted her cake back. Sam was laughing and followed her out.

He asked, “What did you even come here for?”

She said, “Well, I came to ask you to come to Paris with me, but now that you’ve been so mean I don’t think I want you to come anymore!”

She got out her pink flip-phone and she booked a plane ticket to go to Paris. Sam wasn’t paying attention to the road, and he fell into the river.

When Shaniqua finally got seated on the plane, she got a call - it was the hospital...