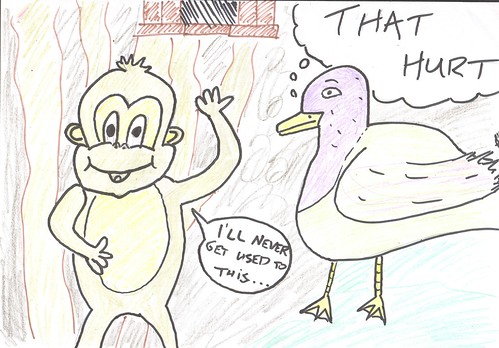 ‘OW’ shouted Diana when she fell surprisingly harder than usual.

She had fallen out of the Tree house again. Poppy climbed down as fast as she could, but she was too late.

‘Ill never get used to this said Poppy as she rolled her eyes. Diana and Poppy met five years ago in another jungle tree.

Poppy thought it’s the third time this week she’s fallen and its only Tuesday’ When Diana fell out of the tree, she was looking up at the sky and she wished she could go to the Pancake Galaxy.

Poppy said ‘maybe we can’. They read about the Pancake Galaxy in the ‘Banana Pancakes with Monkey’ comic book. 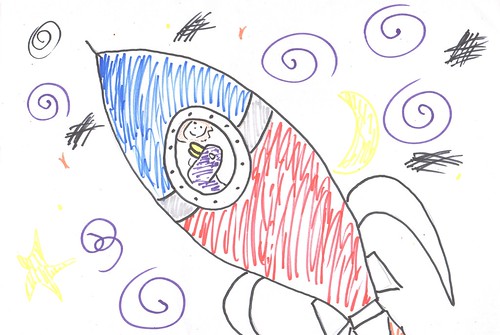 Sweet Spaces in Space can take you directly there.

Diana sighed ‘we’ll never get there’. Poppy said ‘I’ve got an idea but I hope you don’t fall off that planet too’

Diana hasn’t seen her Dad in six months because he is an Astronaut on the Pancake Galaxy.

Poppy suggested ‘maybe we should build our own rocket in the garden’. They were too young to go with Sweet Spaces.

Diana and Poppy were very excited but they didn’t know it was going to go horribly wrong.