Skip to main content
Home Stories The nightmare before Halloween!

The nightmare before Halloween! 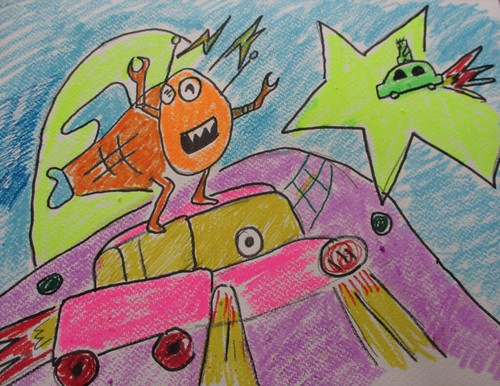 Once upon a time there was a robot called Robo and his best friend was called Hammy.

Their greatest wish in life was to take over and steal Halloween.

Robo and Hammy had floating cars that blended in with the dark sky so that they could steal Halloween.

People wouldn't give Robo and Hammy treats because they said they were too old for getting candy.

Stealing Halloween was going to involve going into every house and stealing the candy.

They had a Boxer3.0 that was a box that could scare people and take their candy into another dimension. 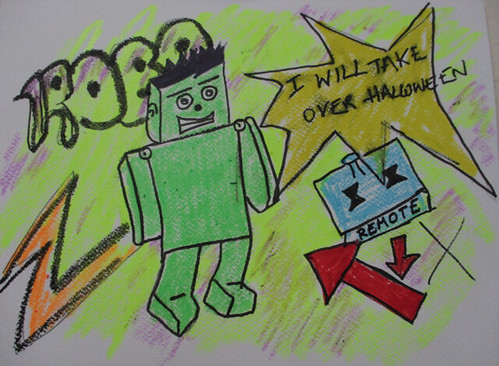 They also wore costumes to blend in with other people. They had a back up plan to scare people with their costumes till they fainted.

One particular kid had a remote control to reset all the robots in the world – but he didn't know how to use it yet...