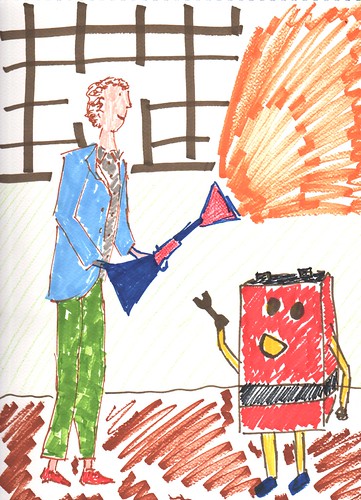 Once there was an evil doctor called Dr Evil Poopy Pants.

His best friend was Barry the battery and they wanted to take over the world.

This was their greatest wish but they always got stopped by the Police from the Underground.

Dr Evil Poopy Pants and Barry the battery were in jail!

They were building a big machine to help them get out.

They could get the parts during their spare free time in the jail yard.

The security guard was asleep snoring, and they took the key from around his neck. 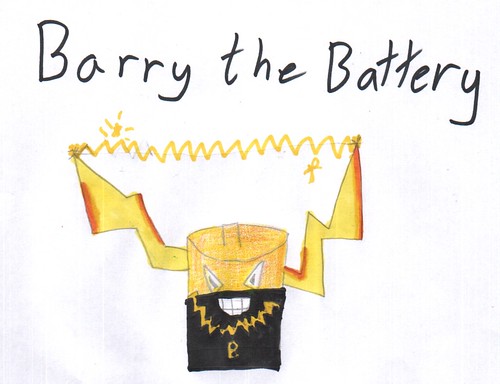 When they were breaking out of the gate, the guard heard!

So they had to get the machine out really quickly, and the guards chased them. 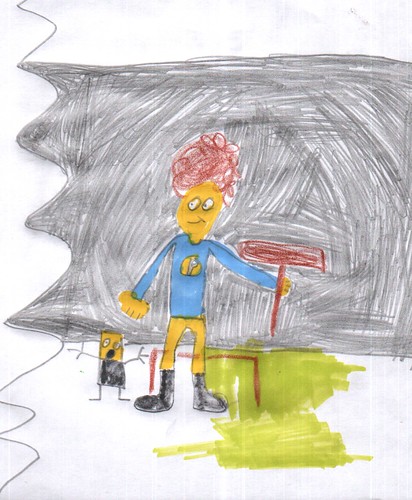 The police were kept out.

They realised they were trapped inside their secret place!!!  Dr Evil Poopy Pants got out his lava gun…