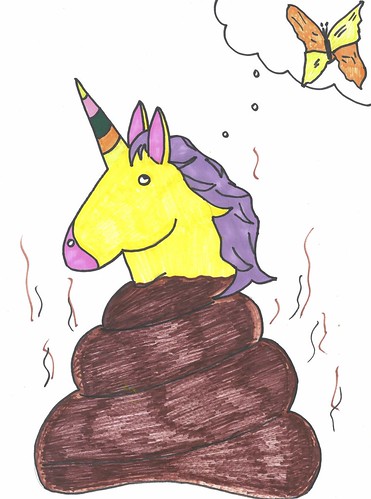 Mrs Stinksalot got up one morning. She wanted to get a Poop Emoji costume for Halloween.

When she got to Dunnes she bought the costume and then never took it off.

She went back home and her house wasn’t there. She had a big mansion and it was gone.

As the mansion was gone she knew she had to make money to get a new house - but how?

She would have to stay in a hotel until she got some money.

Mr Poops appeared out of nowhere and said: “where’s your house?! It was there just a minute ago!”

“I don’t know where it went” shouted Mrs Stinksalot, “I just went to Dunnes.

I came back and it was gone! Now I need to get a job!

“Why don’t you get a toilet making job,” asked Mr Poops. 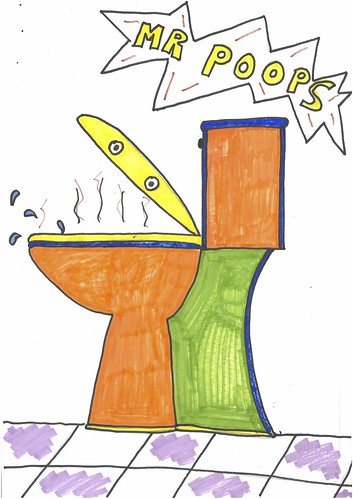 “Why don’t I make wings so I can fly around, then I can fly to my job quicker and make more money!”

As they were walking, Mrs Stinksalot saw her house up in the sky on top of a cloud…