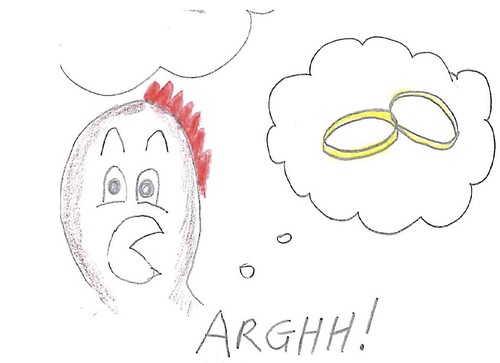 Mr Squawk was in his hen house. He wandered out and into the kitchen where he met Jake the Toaster.

He walked by the toaster and said, “Hey dude, can you make me some toast?”

“Dah! What do I look like, a toilet or something?” Jake replied. 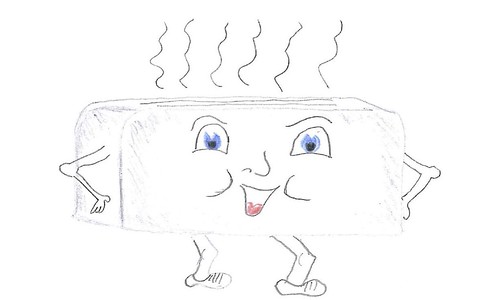 Jake made Mr Squawk too much toast and he was stuffed.

He decided to go to a fitness park and Jake wanted to go too.

Jake said, “I will do anything you want if you let me come with you!”

Mr Squawk told him, “Make me King of the Chickens and you can come.”

They got lost on the way to the fitness park and they ended up at the beach, where they saw a yellow submarine. 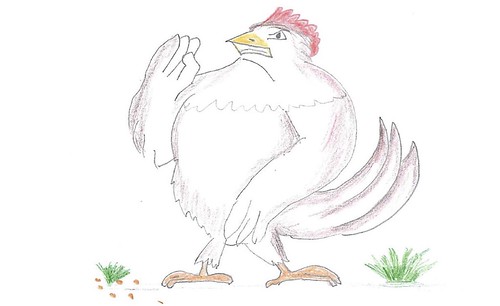 They got into the submarine and drove to the palace. Jake stole the crown!

“You are now the King of the Chickens!”  said Jake when he gave Mr Squawk the crown. 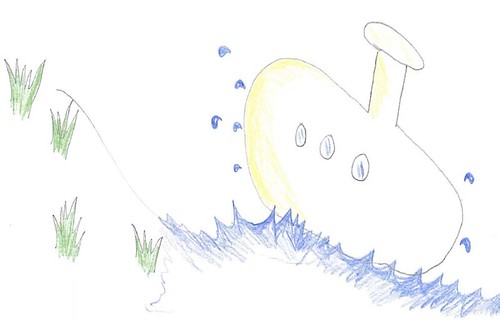 But they had been spotted by the Princess of the Chickens…