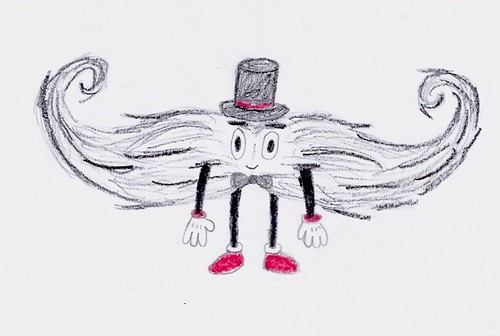 One day there was a moustache that lived with his best friend in a pizza house his name was Mr. Moustache.

His best friend was called Butt the Beard. Butt had no more relatives, because they had all been shaved by the crazy moustache shaver.

One day Mr Moustache and Butt went in a campervan to San Francisco, but on the way the campervan broke down.

“Let’s go to a nearby place to find some friends,” suggested Butt the Beard.

They met a random guy on the road that said he would give them a lift.

“I’m a bit fed up of having nobody to celebrate with so I’m thinking of trying one of those dating beard yokymabobs. 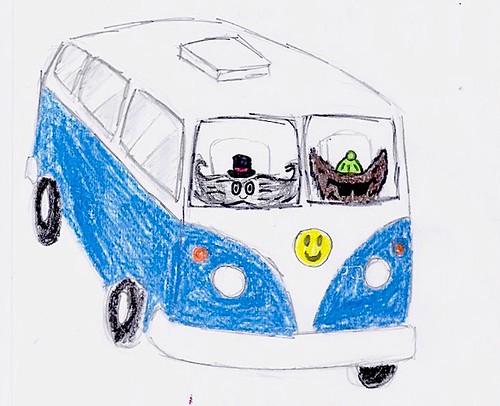 “Well I think you should try Madoo.” Butt the Beard said.

Then the driver turned around:
“That’s not going to happen because I have you now.”

It was the crazy moustache shaver…