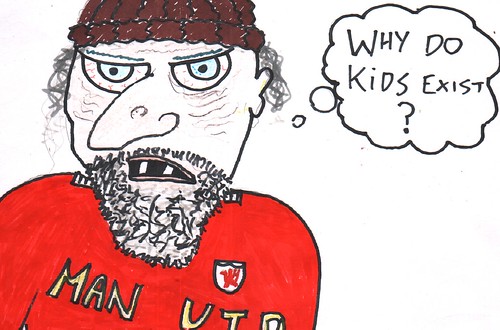 Once upon a time there was a man called Mr Cranky. He didn’t like kids.

His biggest dream was for all kids to go away. Whenever he sees a kid he screams, “Where’s Mommy?”

Whenever he visits his best friend Mr Chomp the Crocodile he says, “Why does there have to be kids in this world?”

Whenever he’s mad he keeps going to the beach to relax.

He invited his best friend to the beach so that he would frighten all the kids away.

One day when he was in his house a kid came over and stole his phone and he was so mad that a power came out of his hand and the kid vanished.

After he discovered that he can make kids vanish he vanished one after another kid. 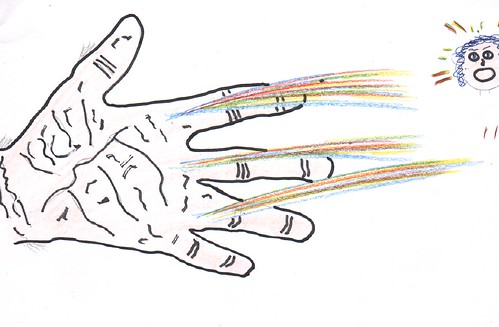 At first he was very happy because he only had his wife and best friend at the beach.

He was relaxing but then he got bored with all the kids gone.

“I’m bored now. Can we bring back all the children?” Mr Cranky said to Mr Chomp.

“I think I have a spell book that can help” said Mr Chomp.