Skip to main content
Home Stories The Most Delicious Juan

The Most Delicious Juan 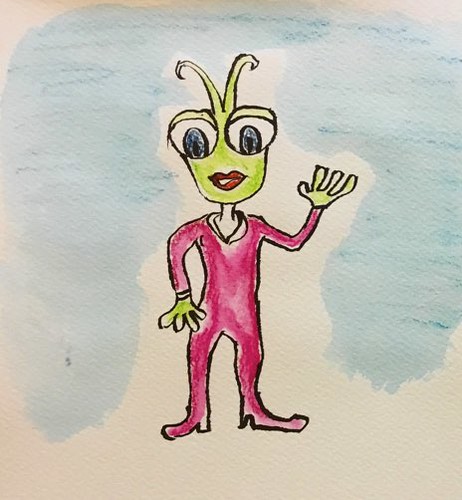 Gertrude is sitting in a kayak in space, feeling a little bit depressed.

The chef takes out anti-Gertrude pepper spray to paralyse Gertrude and get her out of the way.

But Juan says: “Lllllbeeuuurrrrrr!” in Ubalongish in an effort to make the chef disappear. But he gets the spell wrong.

The three of them land scattered across the island, and Gertrude starts talking to herself.

“Where’s my kayak?” she yells, just before she gets smacked on the head, by her own kayak falling from the sky.

She hears Juan screaming, as he has been trapped by the chef.

“Gobbleaaahhhrrrrr,” screams Juan. She moonwalks over in the direction of Juan’s warble and gets bitten by one of the evil crabs.

Juan is in a cage, basting in champagne, ready for slow roasting. 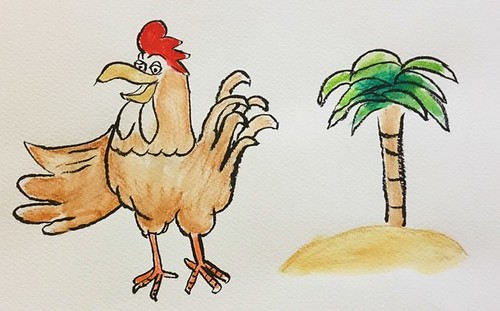 “What’s that delicious smell?” says Gertrude. Juan says: “I’m going to be in a lot of cham…Pain…if you don’t help me.”

The chef is a 100 metre Olympic medal gold winner, who has put on a few pounds!

Gertrude kicks and screams when she catches sight of his medal…