Skip to main content
Home Stories Mitchell and his Moles

Mitchell and his Moles 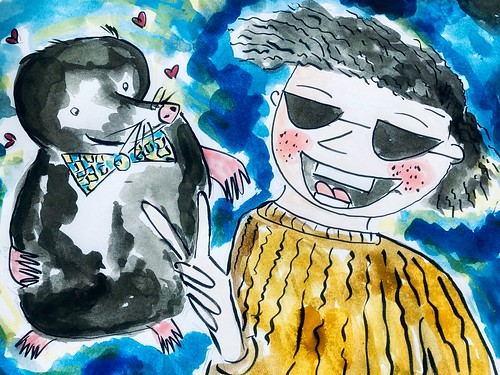 Mitchell Leafer is on his way to a movie premiere in a limo. He had just come home from school. He played the superhero in the movie because he can talk to moles.

Mitchell Leafer has dark hair and freckles. Mr Leafer was with his best friend, Motley the Mole who was wearing his favourite bow tie.

In the movie, his greatest fear was shown and his moles turned against him. He shuddered at the thought.

Crumbs flew all around him. Mitchell turned around and saw that his best friend Motley had finished the bag of biscuits he had given him.

Motley held out a clawed hand and asked in a squeaky voice, “Can I have some more?”

Then Mitchell said, “No, you’ve eaten all the packets.”

They were now walking to the cinema. When they got to the cinema, Mitchell walked along with two guards by his side, waiting to be let in. 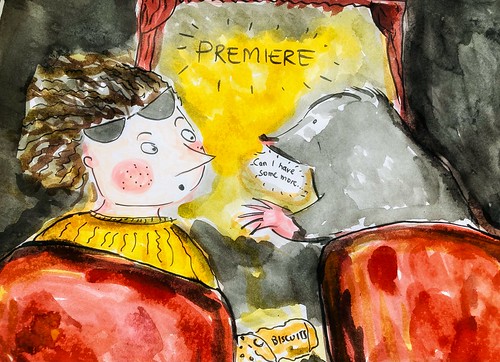 Mitchell had a secret: that he wanted to rule the world with all his moles.

A short minute later, a few of Mitchell’s moles ran away from him.

Suddenly, a man who Mitchell had never seen before turned to him and said, “I know your secret, Mr Leafer…”