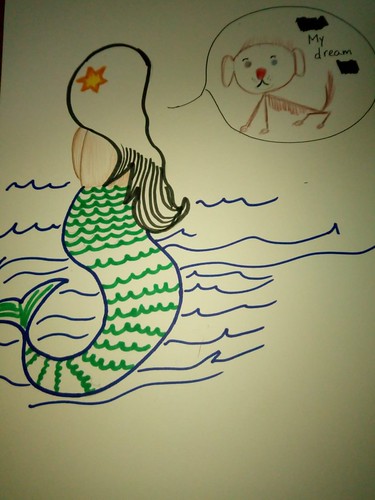 Once upon a time, Lily the mermaid had a dream.

The dream was about a group of Pirate Megalodons, who swam the Seven Seas, looking for an island with a puppy.

Lily and her best friend, Rex the Ninja Puppy, were playing beach ball. 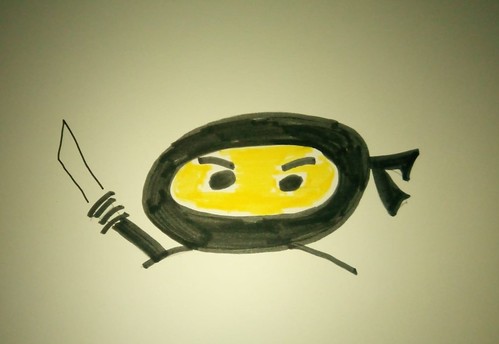 The beach ball flew into the ocean.

Suddenly, Lily woke up and Rex, her puppy was gone. 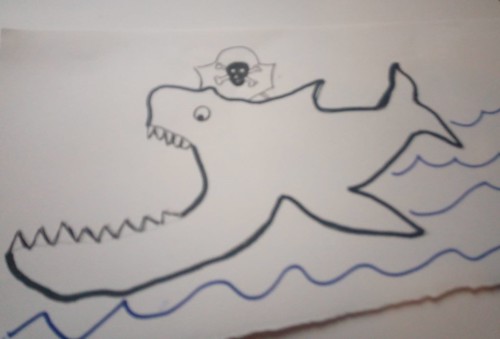 She was afraid and worried.

She went outside and saw the group of Pirate Megoladons.

They had captured Rex, but when she tried to swim after them, they were gone...