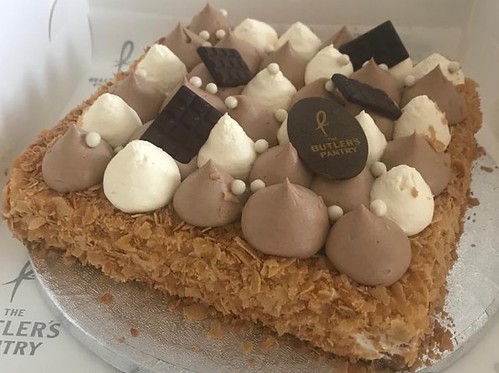 The minotaur statue stood in a shed. Suddenly, it came to life. There had a been a leak in the shed roof and as the rain came in, the plaster, which had encased a real minotaur, washed off. He felt clueless and confused.

Why have I been brought into this world? he thought.

He charged into the home office, where a family were sitting. They were really confused because they always used the minotaur as a hat-stand. The minotaur went crazy, crashing into walls, trying to figure out why he had been in the plaster, what was the meaning of life... he ran out into the street and went on a rampage...

The police started chasing after him and throwing smoke bombs made of cake. The bits of icing looked like little flying sparks coming at the minotaur. As the minotaur was dodging the smoke bombs, he turned onto another street and cut the police off. The sun was setting on the street, the sky looked beautiful, but it was a blood red colour. The minotaur thought it might be a sign that someone or something was coming.

Then, the sky started to turn into a dull black colour and it grew darker by the minute. The minotaur started running again, now he was in some sort of strange garden. Suddenly, a beam of light seemed to shoot out of the sky, and a group of people were then standing in front of the minotaur. The people started to form a circle but, they didn’t see the minotaur standing there amazed, watching them. They all were wearing some sort of strange headgear that to most normal people looked like a basketball hoop but to the minotaur, the people standing there looked like gods and goddesses.

The minotaur came striding up to them and said, “Hello, fair people! I am, well, I don’t really know who I am, but I hope you can help me or even let me be a part of your beautiful club?”  The people turned around and they were astonished to see a creature like a minotaur on planet Earth. Now, the minotaur could see the people more clearly. They had beautiful fair hair and clothes that looked like they would cost people millions.

“We are the Calley Creatures - the CC’s for short,” replied one.

“Yes, you can come with us,” grinned another. "I think it is time for some experiments...”

With a snap of their fingers the minotaur was gone never to be seen again...