Skip to main content
Home Stories The man with no limits

The man with no limits 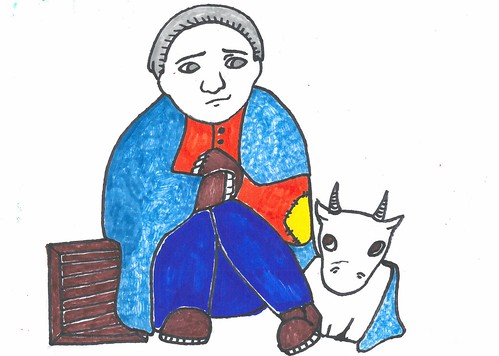 In an alley, where nobody goes, there lived a homeless man called Jeff.

One day, a bin truck got stuck in the alley and no one could move it.  So Jeff decided to live in it.

He liked living there because he could eat scraps.

Since Jeff didn’t know one car from another he thought the bin truck was a Lamborghini! 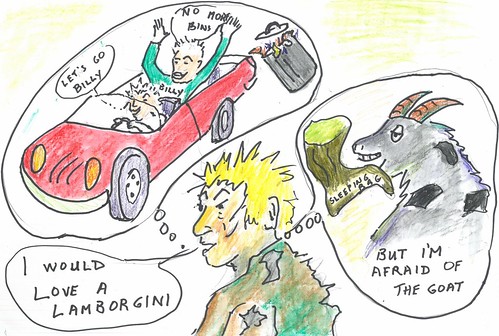 He dreamt of racing his Lamborghini through downtown New York.

He went to investigate and he saw a goat savaging all his food.

“Are you homeless?” asked the goat 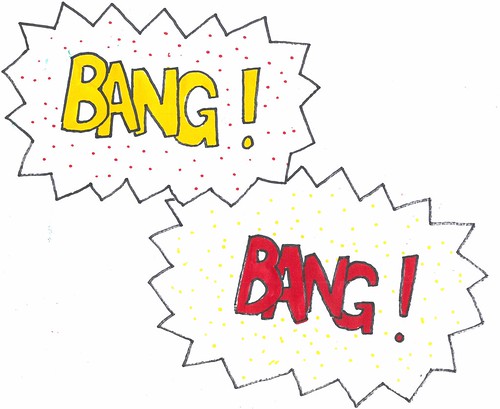 “Oh, that’s why the food tasted so baaad!”

“Who are you and what’s your name?” asked Jeff

“My name is Gustoff” replied the goat “and by the way, have you any more food, I’m starving?”

Their conversation was interrupted by a quick succession of bullets that pierced through the night.