Skip to main content
Home Stories Madness in the Market

Madness in the Market 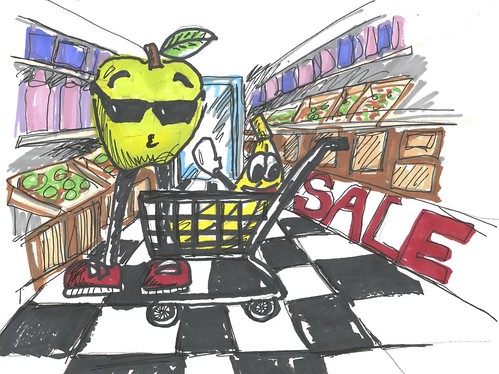 A long time ago in a far far away land called Tunisia Tim the apple and his best friend Barry the banana were rolling down the aisle to see Spuds Two in the cinema.

Paddy the parsnip was waiting outside for them with a candy cane, he knew they were going to come.

He clipped the button on the candy cane and a load of shopping trolleys started chasing them. 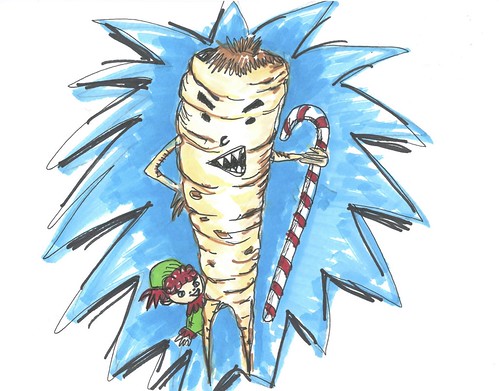 They were filled with really spikey tinsel, monkeys and elves.

Tim started praying that he would grow arms and legs.

Then his wish was granted and he grew arms and legs and pushed the trolleys at Paddy the parsnip.