Skip to main content
Home Stories M1 on the Run 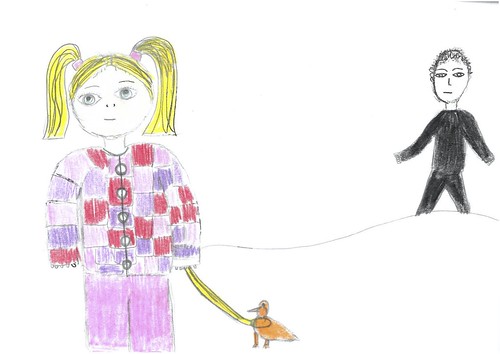 In a dark, gloomy orphanage in Russia, there was a six-year-old Russian girl with a pet named Flubber Nuggets who wanted to eliminate Bladimir Butin.

This girl’s name was M1 Grand and she got her name from her parents’ favourite type of gun.

At the age of six, she escaped the orphanage and started her journey along with Flubber Nuggets.

While sitting on the edge of a snowy street, she was coming up with a plan to eliminate Bladimir Butin while trying to run away from the mafia leader John the Pro.

Bladimir Butin killed her parents so she wanted to take her revenge. 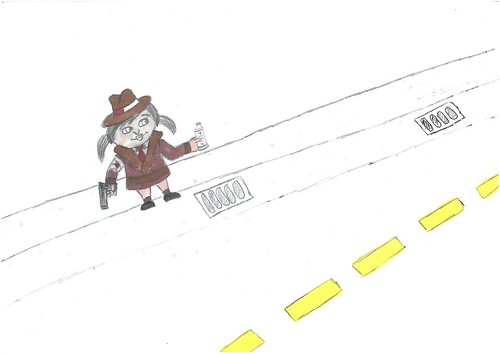 Then John the Pro came around the corner.

She tried to run but her leg got stuck in the drain...