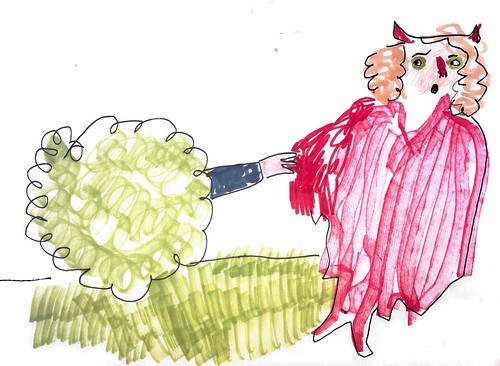 Once upon a time there was a villain named Paige and she really wanted a friend. Paige wasn’t that tall and she wasn’t that small.

She had a pet bird called Flame. The bird was called Flame because when she got her she went on fire, with her fire powers.Flame was a phoenix.  Paige lives in England, in London.

Paige clicked her fingers and the bird came down.”You do know I can talk” said Flame cheekily.

Paige was a villain but she wanted to be a hero but her parents won’t allow her because it’s in her genes to be a villain.  Flame was her friend that she loved for a while. 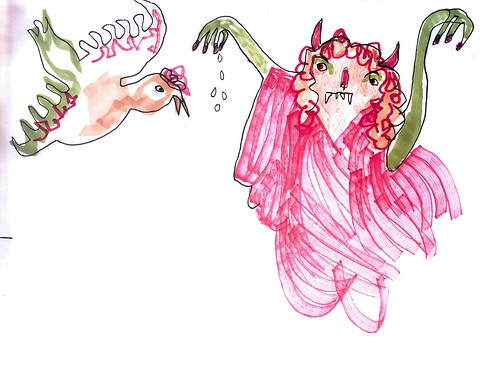 When she went to school, they were all heroes and she was a villain so she felt left out.

She saw a girl standing by her locker and she looked like she was left out so Paige went over to her.

Paige wanted to ask if they could be friends but she was a bit scared because she was a villain and the girl looked like a hero.

She built up some confidence and went over and asked her what her name was.

She wanted to say something but the words weren’t coming  out . She asked the girl to be friends, but she said “no, you’re a villain”. 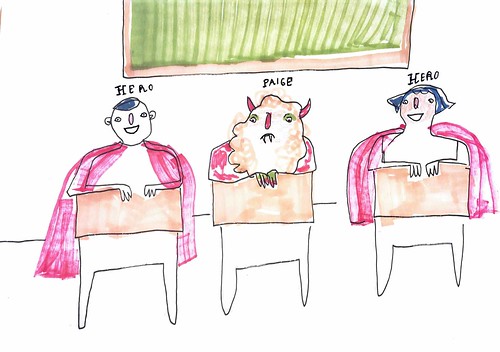 After they did some work in the morning they went out for a break.

The girl who she had asked to be friends with called Paige and pulled her into a bush.

She said sorry that she had been rude at the beginning of class, it was because there was other heroes around and she didn’t want to look silly…